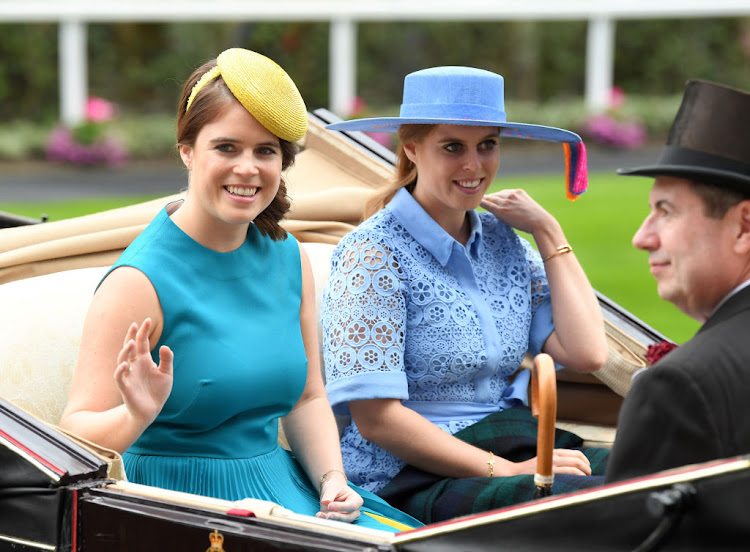 Queen Elizabeth's granddaughter, Princess Beatrice, and her husband, Edoardo Mapelli Mozzi, announced the birth of their first child together on Monday.

Their daughter, whose name has yet to be shared with the public, is the fourth in a flurry of British royal babies to be born this year.

Beatrice's sister, Princess Eugenie, and her cousin, Zara Tindall, welcomed sons in February and March respectively. While her cousin, Prince Harry's daughter was born in June.

The new arrival brings the queen's tally of great-grandchildren to 12.

Buckingham Palace said the monarch and the baby's grandparents, who include Beatrice's parents Prince Andrew and his ex-wife Sarah Ferguson (aka Fergie), are all “delighted” with the news.

But perhaps the relative who is the most delighted of all is Eugenie. She posted a congratulatory message to her elder sister and brother-in-law on Instagram, saying she can't wait to meet their “new angel”.

“We're going to have so much fun watching our children grow up,” she said.

She added the sweetest note to her niece, saying: "⁣I love you already and think you're just awesome from the photos ... we're going to have so much fun ⁣together. Love your Auntie Euge.”

Britain's Princess Beatrice and her husband, Edoardo Mapelli Mozzi, are expecting their first child together.
Lifestyle
6 months ago