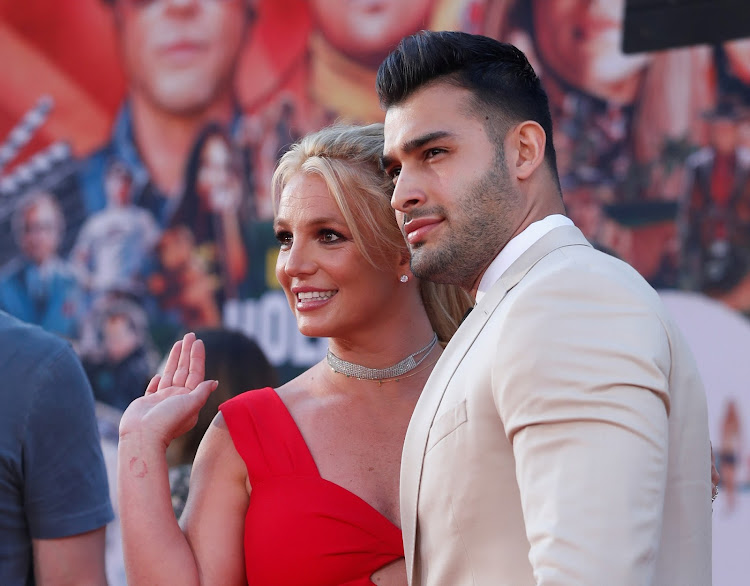 The conservatorship that has controlled the life of Britney Spears for 13 years neared a possible end on Wednesday after a judge suspended her father, and the pop superstar said later that she was “on cloud 9 right now”.

At a contentious three-hour hearing, Los Angeles Superior Court judge Brenda Penny removed Jamie Spears from oversight of his daughter's $60m (about R906.6m) estate and set a November date to discuss whether to terminate the entire arrangement.

In an Instagram post after the judge's ruling, the Stronger singer posted a video showing her seated next to a pilot in the cockpit of a small plane and manoeuvring the controls.

“First time flying a plane and first time in a prop plane!!! Geez I was scared,” she wrote, without mentioning the conservatorship.

In court, Penny removed Jamie Spears from his role after the singer's attorney said she did not want him involved for even one more day.

An attorney for Britney Spears this week stepped up demands for the swift suspension of the singer's father from his role as her guardian, saying he ...
Lifestyle
7 months ago

“The current situation is not tenable. It reflects a toxic environment which requires the suspension of Jamie Spears, effective today,” Penny said.

The judge said she would hold a hearing on November 12 to discuss a petition to terminate the conservatorship that controls Britney Spears' business and personal affairs.

Britney, now 39, has been struggling for years to get free of the legal arrangement. She did not take part in Wednesday's hearing.

“Britney Spears has been faced with a decade-long nightmare, a Kafkaesque nightmare, orchestrated by her father and others,” Rosengart said.

Jamie Spears will be replaced by an accountant, John Zabel, on a temporary basis, Penny said.

Jamie Spears had been in charge of his daughter's business affairs since 2008, when he put in place a wide-ranging, court-approved conservatorship after she suffered a mental breakdown. The details of Britney's mental health have never been revealed.

Rosengart said he envisaged an orderly transition in which the conservatorship could end before the close of the year. “It’s simple, it’s logical, it’s fair, it’s just,” he told the judge.

Ironically, it was Jamie Spears who earlier in September reversed years of objections and abruptly called for the conservatorship to end. But he argued that he should remain in his role to smooth the transition.

Rosengart, however, demanded that Jamie Spears be suspended immediately.

“According to Britney Spears, his service has been abusive, it’s been toxic and it’s been cruel,” he said.

A New York Times documentary released last week alleged that the singer's phone and bedroom were bugged by security staff working for her father. Conversations with friends, her children and her previous lawyer were monitored, a former security staffer said.

Jamie Spears has said his actions were within his authority as conservator. “Mr Spears has faithfully and loyally served as a court-appointed conservator for 13 years. His record is impeccable,” his attorney Vivian Thoreen said on Wednesday.

Spears stepped up her efforts in June to break free of the conservatorship, telling the judge in her first public comments that she wanted her life back.

Two weeks ago Britney announced her engagement to Sam Asghari, 27, her personal trainer boyfriend of more than four years. The pair hope to marry after negotiating a prenuptial agreement.

The decision rests with LA judge.
Lifestyle
8 months ago