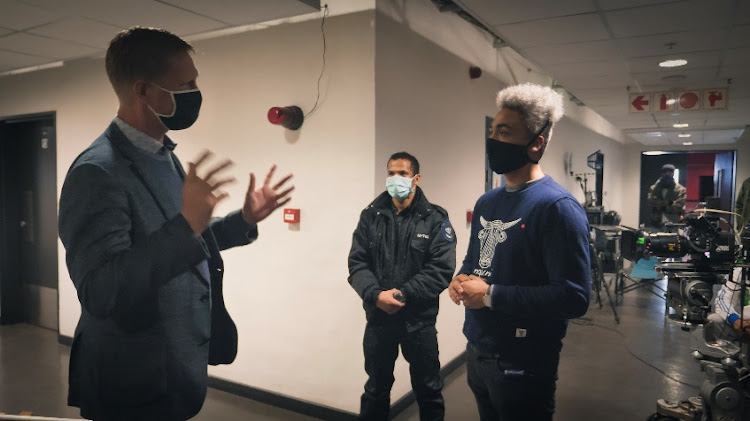 The City of Cape Town has authorised 671 film shoot applications over the past three months, a 44% increase on the same period last year.

The industry creates thousands of jobs in the Western Cape and was struck a severe blow by the Covid-19 pandemic.

The city said on Tuesday that the increase in bookings was a positive sign that the industry was making its return.

Summer is peak season for film shoots in Cape Town. The city said it was monitoring about 50 productions which would be filmed during the summer and was enhancing its support for the industry to ensure a successful season.

The productions included local TV series and four international feature films, as well as commercials for international clients. Some of these would be filmed in Cape Town until the end of January.

“This is a wonderful indication that there is an interest from international clients to bring their business to Cape Town. The local film industry, in conjunction with the film office, has put in a lot of work over the past year to ensure that our city is open, capable of undertaking big productions and that Cape Town is value for money,” said MMC for safety and security JP Smith.

“The city, through Film Cape Town, has run a number of promotional campaigns and is working with the industry to further promote the film and television industry internationally.

“We urge residents to be supportive of the industry when they are filming in their neighbourhoods because this is a sector that creates thousands of jobs and contributes to the local economy.”

'Sons of the Sea': A Cape smuggling thriller with international roots

There will be a new face on screen when the second season of the Netflix hit series 'Blood & Water' premieres on September 24.
TshisaLIVE
3 weeks ago

Cape Town officials have claimed victory over police minister Bheki Cele after he shut down a film shoot on Camps Bay beach.
Politics
9 months ago