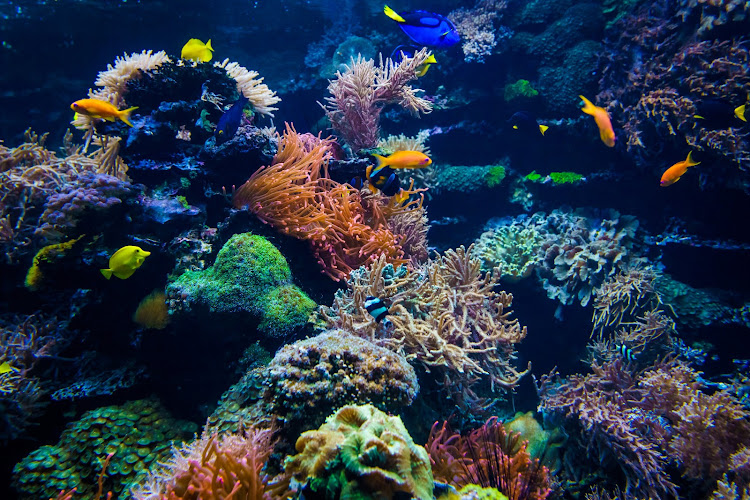 The world's coral reefs are under attack by climate change and more will disappear if oceans keep warming, according to a report released on Tuesday.

The study by the Global Coral Reef Monitoring Network (GCRMN), a UN-supported global data network, showed that 14% of the world's coral on reefs was already lost between 2009 and 2018, equal to about 11,700 square kilometres, an area 2.5 times the size of Grand Canyon National Park.

The study looked at 10 coral reef-bearing regions around the world and found that loss was mainly attributed to coral bleaching, which happens when corals, under stress from warmer water, expel the colourful algae living in their tissues, making them turn white. One severe bleaching event in 1998 alone killed 8% of the world's corals, the study said.

The hardest hit areas are South Asia, Australia, the Pacific, East Asia, the Western Indian Ocean, the Gulf and Gulf of Oman.

Aussies take coral conservation to new heights, but is it a drop in the ocean?

“There are clearly unsettling trends towards coral loss, and we can expect these to continue as warming persists,” said Paul Hardisty, CEO of the Australian Institute of Marine Science, in a statement shared by the UN.

The global ocean has warmed faster over the past century than since the end of the last deglacial transition, around 11,000 years ago, the Intergovernmental Panel on Climate Change (IPCC) said in a landmark report in August.

While coral reefs cover less than 1% of the ocean floor, they support more than 25% of marine biodiversity, including turtles, fish and lobsters, which fuel global fishing industries. The reefs are responsible for an estimated $2.7-trillion annually in goods and services, including tourism, the report said.

Scientists did find, however, there was about a 2% regain among coral reefs 2019, showing they can be resilient when given respite from the siege of factors working against them. If pressure is relieved on the coral reefs, they could flourish again within a decade to pre-1998 levels, the report said.

Recent efforts to support coral reefs include a mitigation project off the coast of Caribbean nation Antigua and Barbuda called Ocean-Shot which uses technology that mimics the design and shape of natural reefs to provide opportunities for colonisation by corals and other marine life.

'We are in crisis mode': Experts are warning of species becoming extinct

Louis Allison was excited to meet a new stranger from the deep while fishing at his favourite beach south of Durban. He tagged his catch — a 68cm ...
News
5 months ago

They 'store more than twice as much carbon as forests do', but we are losing a soccer field’s worth every 30 minutes
World
9 months ago