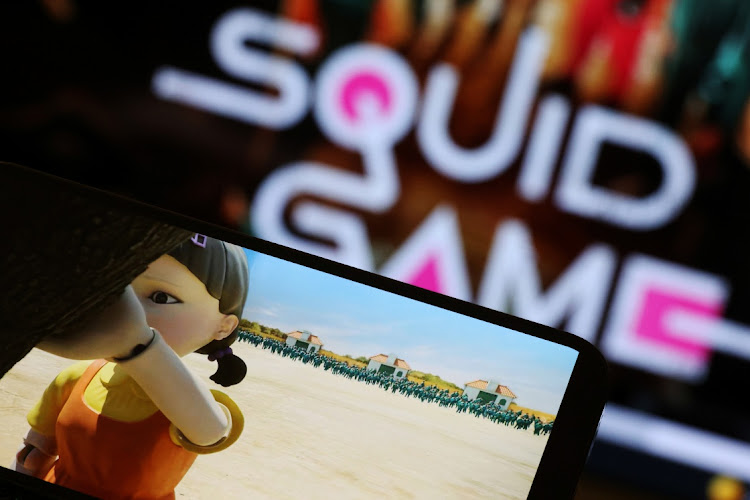 Clips of SA versions of Netflix’s hit South Korean series Squid Game are some of the funniest videos you will watch today.

The series has become increasingly popular since its release last month and is the streaming service’s most-watched series ever, reaching 111-million fans.

In the show, contestants take part in challenges that replicate childhood games, with the promise the eventual winners will win a share of 45.6 billion won (about R567m).

Replicating some of the games on TikTok, content creators have been sharing hilarious skits of what South Africans would have done to try to stay alive.

As you can imagine, it would be a mess.

Watch some of the videos below:

In the United Arab Emirates (UAE), fans signed up to take part in a real-life version of the drama series, but without the deaths.

The Korean Cultural Centre in the UAE organised a re-enactment of the games for two teams of 15 participants on Tuesday.

Fans of the Netflix hit show "Squid Game" are signing up to take part in a real-life version of the drama series.
Lifestyle
3 months ago