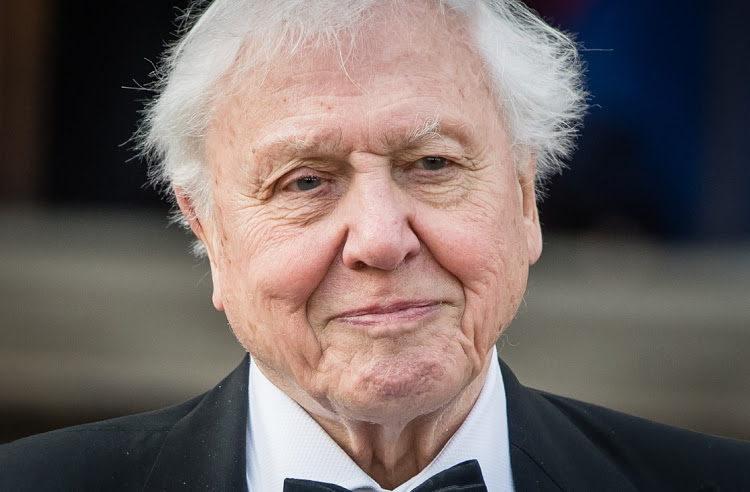 David Attenborough said leading nations had a duty to help poorer countries because industrialisation had been one of the major factors in driving climate change. File photo.
Image: Getty Images

British naturalist David Attenborough warned world leaders on Tuesday it would be too late to tackle climate change if a UN climate summit in Scotland does not succeed, and said richer nations had a moral responsibility to act.

Britain has cast the United Nations COP26 climate conference which begins in Glasgow on Oct. 31 as the last big chance to slow rising temperatures, and hopes to persuade leaders to adopt tougher climate targets.

Attenborough, 95, told the BBC it would be “really catastrophic” if richer nations failed to support poorer ones, and time was running out.

“Every day that goes by in which we don't do something about it is a day wasted,” he said. “If we don't act now, it'll be too late.”

The UN said on Monday greenhouse gas concentrations had hit a record last year and the world was “way off track” in capping rising temperatures.

British Prime Minister Boris Johnson said it was “touch and go” as to whether COP26 would succeed in securing the requirements needed to limit the rise in the average global temperature to 1.5° C above pre-industrial levels and to achieve net-zero carbon emissions by 2050.

Attenborough said leading nations had a duty to help poorer countries because industrialisation had been one of the major factors in driving climate change. He warned that whole parts of Africa would become unlivable.

Raging fires in Australia and the US were still being dismissed by some as one-off incidents, he said, even though extreme weather events had shown climate scientists were correct to have been warning about rising temperatures in the last 20 years.

British naturalist David Attenborough warned on Tuesday that climate change is the biggest security threat that modern humans have ever faced.
Lifestyle
10 months ago

The natural historian talks about his new doccie series, 'A Perfect Planet', and what he's been getting up to while stuck at home during the pandemic
Lifestyle
10 months ago

From genius moves to a moving tribute, the weekend is sorted

Whether Netflix, Showmax or Apple TV are your bag, here are five reasons to batten down the hatches
Lifestyle
1 year ago