‘We must stand together, speak up to save our planet’: Billie Eilish ahead of COP26 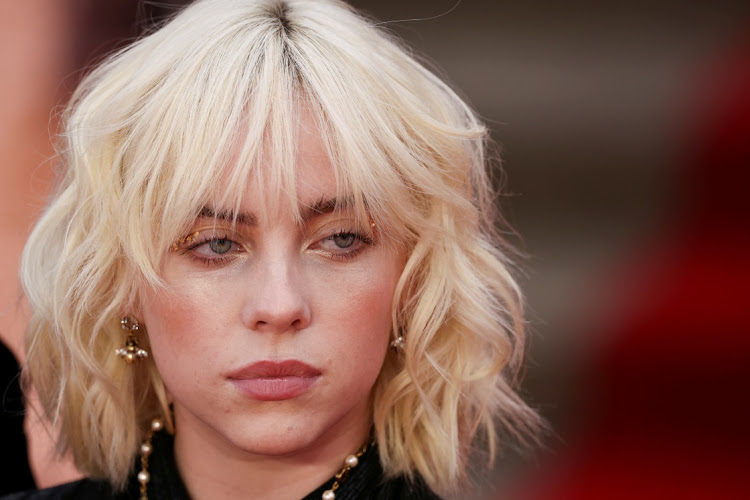 Music star Billie Eilish joined forces with scientists from the group Arctic Basecamp on Tuesday, calling on world leaders to stand together and take urgent action at the UN COP26 climate summit next week.

The singer recorded a video message with The Office actor Rainn Wilson, explorer Levison Wood and Robert Irwin, son of the late Australian conservationist Steve Irwin, lending their voices to the project in conjunction with Britain’s University of Exeter.

“This year our leaders are deciding the global actions required on the environment climate emergency in a critical decade for our planet,” Eilish said.

“We must stand together and speak up to save our planet, not just for us, but for our future generations. We need urgent, urgent action and to work together as one.”

Britain has cast the summit as the last big chance for countries to commit to steps to slow rising temperatures.

British naturalist David Attenborough warned world leaders on Tuesday it would be too late to tackle climate change if a UN climate summit in ...
Lifestyle
9 months ago

“Courage. That’s what our world’s leaders need more than anything. The decisions they make about the climate crisis in the next decade are the most important decisions in our planet’s history,” Wilson said.

Arctic Basecamp — founded by Gail Whiteman, a social scientist who studies how decisionmakers make sense of environmental threats such as climate change — has set up a tent camp for scientists at the World Economic Forum in Davos and will be attending the COP26 summit.

“This is a crisis and the Arctic is sounding the alarm. It is time world leaders come together to create real change that ensures a safe future for humanity,” Whiteman said.

Let’s hope COP26’s food is good. The planet’s fate depends on it

Previous talks have run into all sorts of problems. Throw Covid-19 into the mix and the stakes this year are even higher
World
9 months ago

Greenhouse gas concentrations hit a new record in 2020, the UN weather agency said on Monday, warning that the world was “way off track” for capping ...
News
9 months ago

There’s no avoiding the reality that Southern Africa is in the throes of a climate emergency.
News
9 months ago