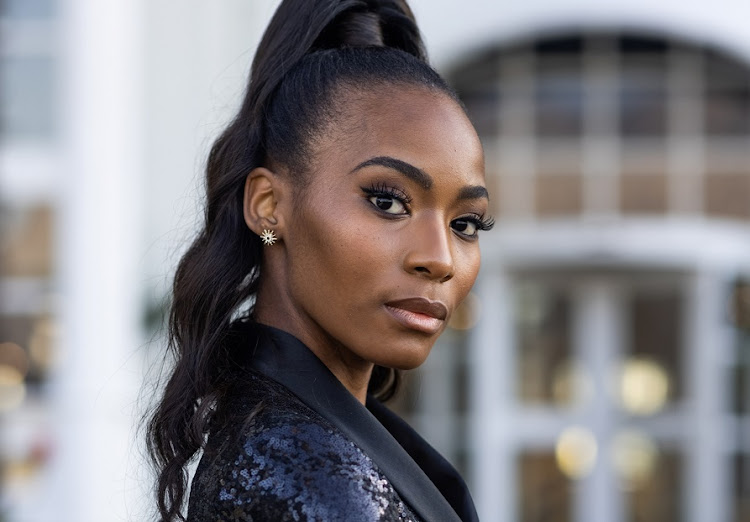 The controversy surrounding beauty queen Lalela Mswane participating in the Miss Universe pageant in Israel continues to cause a rift online.
Image: Supplied

The controversy surrounding beauty queen Lalela Mswane participating in the Miss Universe pageant in Israel continues to cause a rift online.

This week, the Miss SA winner came under fire, with pro-Palestine supporters urging the 24-year-old not to attend the Miss Universe pageant.

“It’s disappointing that she as well as her organisers will be representing us, a country that knows first hand what it is like living under an occupation, in an apartheid state,” PSA wrote on Instagram.

Grandson of former late president Nelson Mandela, Mandla Mandela, also called for a boycott, saying Mswane should not attend the ceremony in Israel “in protest at the occupation and the cruel treatment of Palestinians at the hands of the apartheid Israel regime”.

According to reports, Miss Malaysia and Miss Indonesia have withdrawn from the event.

The Palestine Solidarity Alliance has accused recently crowned Miss SA Lalela Mswane of not caring about the plight of Palestinians and being ...
News
6 months ago

However, the Miss SA organisation said it was not pulling out of the pageant, telling TshisaLIVE it was “not getting involved in a political war of words and looks forward to watching Miss SA make the country proud on an international stage”.

The organisation’s response drew mixed reaction with many saying if Mswane does attend the ceremony “it’s going to send a message that she doesn’t care”.

However, TV and radio personality DJ Warras expressed a different opinion, saying “Miss SA and the organisers must not be bullied into taking sides in 100-year conflicts”.

“She has earned her crown and has a right to live her dream and compete for Miss Universe. This [is] nonsense that we have to take sides in conflicts that have nothing to do with us,” said the DJ.

This “has nothing to do with us” take from a person of colour born in apartheid South Africa is abysmal. A system that would’ve taken a lot longer to end had the world taken this same stance. https://t.co/ZqlZLapexC

Nelson Mandela took international solidarity so seriously. There is no ways you can use him in any example defending a view to ignore a boycott. Are you mad?

If Mandela was alive, Miss SA participating in a pageant held in Israel would not be a debate. She would not go!

It’s so unfair of you guys to be swearing at Lalela because Miss SA isn’t boycotting the Miss Universe pageant being held in Israel.

It hasn’t even been a month since she got that crown. Miss SA on the other hand, has known for months & THEY haven’t said anything about it.

It’s going to be very hlepi if the Tourism and Arts & Culture departments support the Miss SA organization’s decision to send Lalela to represent us in Israel.

Before we judge Miss SA for not withdrawing from the MU competition in Israel can we please understand SA's relations with Israel e.g does SA trade with Israel, if so please judge the SA govt first.

“Miss SA is not getting involved in a political war of words and looks forward to watching Miss SA make the country proud on an international stage,” ...
TshisaLIVE
6 months ago

"I can't believe I have to get taller, go to medical school then enter Miss SA to get married," one tweep reacted to Miss SA runner-up Thato ...
TshisaLIVE
6 months ago