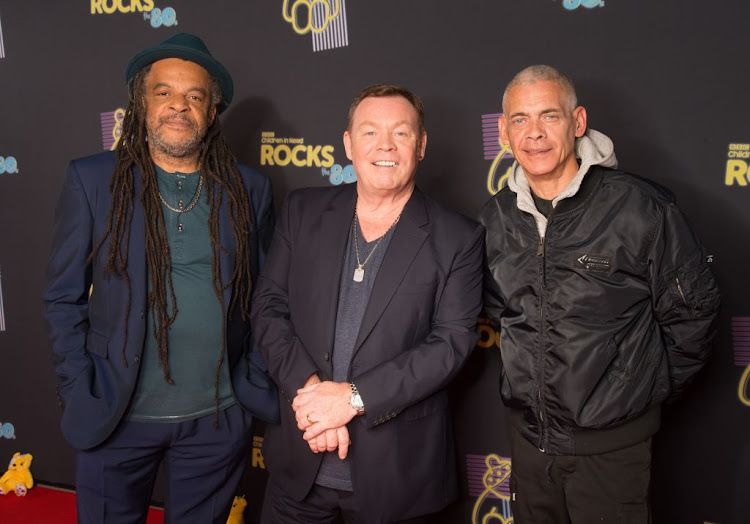 One of the founding members of British reggae band UB40, Terence Wilson, has died after a short illness, his band has announced.

Wilson, known by his stage name Astro, left the band in 2013 to perform with breakaway group "UB40 featuring Ali Campbell and Astro".

"We are absolutely devastated and completely heartbroken to have to tell you that our beloved Astro has today passed away after a very short illness.

We have heard tonight, the sad news that ex-member of UB40, Terence Wilson, better know as Astro, has passed away after a short illness.
Our sincere condolences to his family

"The world will never be the same without him," the group said in a statement on Twitter over the weekend.

The rock legend's death was announced by his son Wolfgang.
Lifestyle
1 year ago

'This is a great loss for Jamaica': Reggae icon Bunny Wailer dies aged 73

Bunny Wailer, the legendary Jamaican reggae singer who founded the Wailers with Bob Marley and Peter Tosh and was the last surviving founding member, ...
Lifestyle
9 months ago