Princess recuperating in private 'from a state of profound general fatigue' 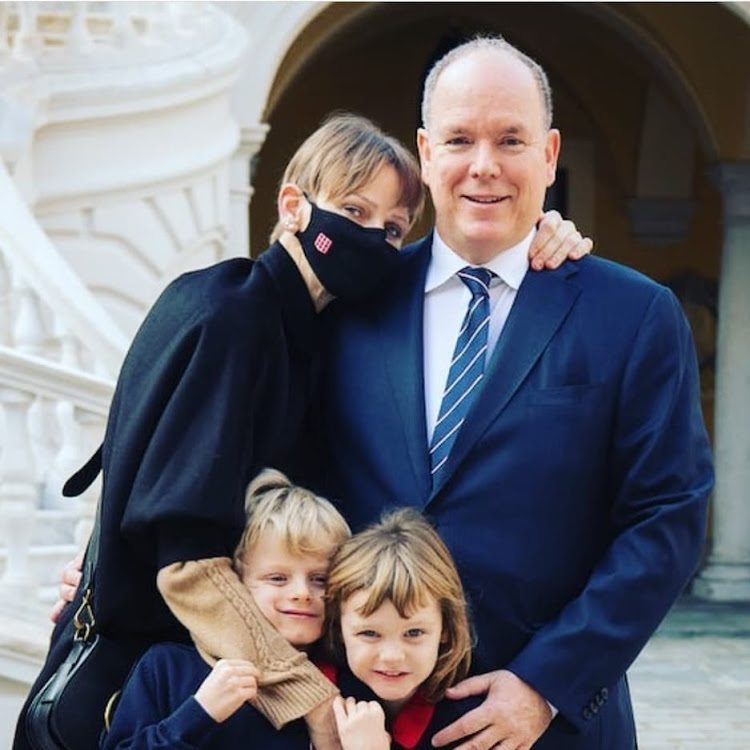 Princess Charlene of Monaco will not be seen in public for weeks yet while she convalesces at an undisclosed location from illness that saw her hospitalised in SA, the palace of Monaco says.

Charlene flew from Durban a week ago to be reunited with her family after a 10-month stay in SA, during which she received treatment for an ear, nose and throat infection.

Tuesday’s statement, issued jointly by Prince Albert and his wife, who was born in Zimbabwe, said: “Their serene highnesses have both decided a period of calm and rest is necessary to ensure the very best recovery for Princess Charlene’s health.

“Having battled with poor health over the past few months, the princess is convalescing and will continue to do so for the coming weeks, allowing her time to recover from a state of profound general fatigue.

“To protect the comfort and privacy essential to her recovery, the princess’ location will remain strictly confidential.”

This means Charlene will not attend one of the most important dates on the royal calendar, the National Day celebrations in Monaco.

Her ill health also prevented her from celebrating her 10th wedding anniversary in July with her husband, with whom she has six-year-old twins, Prince Jacques and Princess Gabriella.

Albert and the twins visited Charlene at a private game reserve in KZN in August. They also flew to SA to see her in June.

The palace said an update on her health would be communicated before the Christmas holidays.

The princess received a royal send-off from Prince Misuzulu Sinqobile kaZwelithini on Monday.
Lifestyle
6 months ago

Princess Charlene of Monaco has posted a new snap on social media and it's unlike any royal portrait you've seen before.
Lifestyle
9 months ago