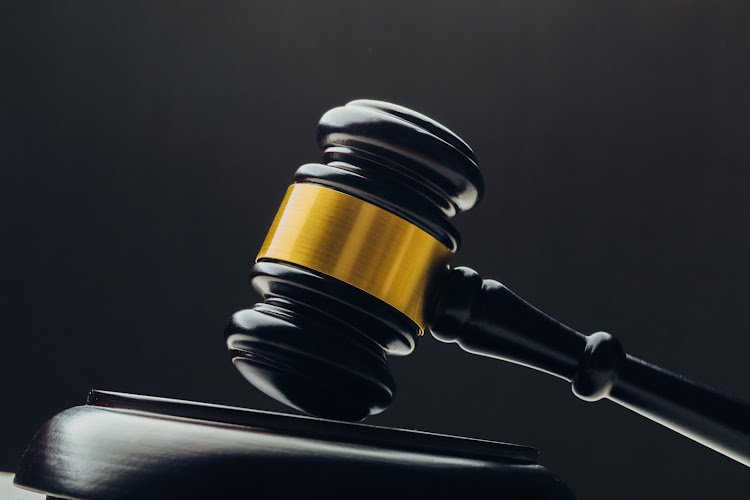 Almost 1,000 items from some of the world's biggest music stars will go on auction this week. Stock image.
Image: 123RF/nanastudio

More than 900 items from some of the world's biggest music stars including Eric Clapton, Elvis Presley, Madonna and Michael Jackson are hitting the auction block in New York this week.

The top lot is an acoustic guitar Clapton, aka “Slowhand”, owned and played on stage during a 1970 concert in London.

The Martin guitar is expected to fetch $300,000 to $500,000 (approx. R4.6m to R7.6m) , said Martin Nolan, executive director of Julien's Auctions. The bidding on the guitar and other items will take place Friday and Saturday at the Hard Rock Cafe in New York and online.

Dresses worn by Amy Winehouse and Katy Perry are also up for grabs.

Several items from the rock band Nirvana and lead singer/guitarist Kurt Cobain are also included in the sale.

Russian royal jewels smuggled out of the country during the 1917 revolution and rare coloured diamonds are on offer at auction next week in Geneva, ...
Lifestyle
4 weeks ago

From Marty McFly's hoverboard in Back to the Future Part II to a Storm trooper Helmet worn in Return of the Jedi, a huge selection of movie ...
Lifestyle
2 months ago

Nearly 800 of Amy Winehouse's belongings, including the short dress the late British singer wore in her final concert, are up for auction.
Lifestyle
1 month ago