Directing 'Bruised' was 'one of the hardest things I've ever done,' says Halle Berry 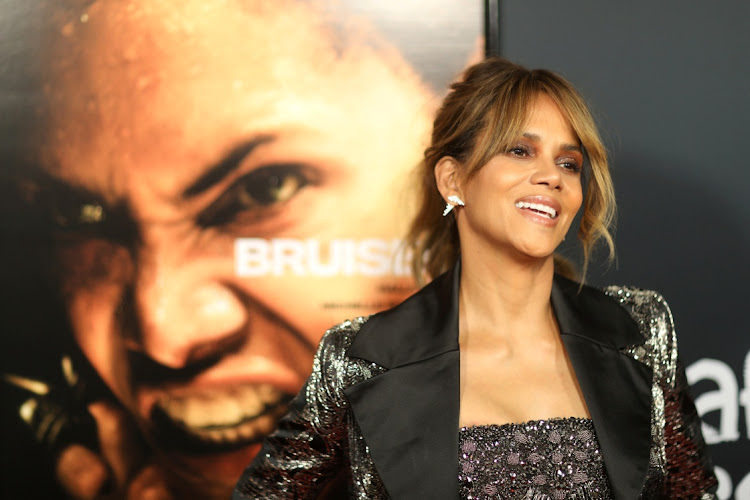 Oscar-winning actress Halle Berry moved into the director's chair for the first time for new drama Bruised, a film she also stars in as a washed-up mixed martial arts fighter who attempts to revive her career.

Berry said it took her years to get the movie to the screen, and she undertook intense physical training of up to five hours a day to prepare for fight scenes. The film is now playing in a limited number of theatres and will be released on Netflix on Wednesday.

“I knew that I would spend more time, more energy, more hours working on something than I'd ever worked on in my entire career,” she said in an interview. “It proved to be true. It was one of the hardest things I've ever done.”

British actress Sheila Atim, who co-stars as the trainer of Berry's character, said Bruised is about finding yourself.

“The characters in this story are just trying to find a way through the hand that they've been dealt,” Atim said. “And some people navigate that better than others for different reasons.”

“I get that most people would think that somehow it's easy for me,” Berry said.

“As a black woman, the struggle is real,” she added. “It's still real. Nothing has ever been given to me in my entire career, and I still have to fight for things. And while sometimes I wish I didn't have to, I'm also grateful that I can.”

Natalie Desselle-Reid, the actress best known for her roles in the TV series 'Eve' and Tyler Perry’s 'Madea’s Big Happy Family', has died of colon ...
TshisaLIVE
11 months ago

The 'Precious' director never stops and his range of Hollywood hits reveals a man who cannot be pigeonholed.
Lifestyle
9 months ago

After criticism that it’s selective with info, the streaming service will release a weekly list of it most popular products
Lifestyle
2 weeks ago