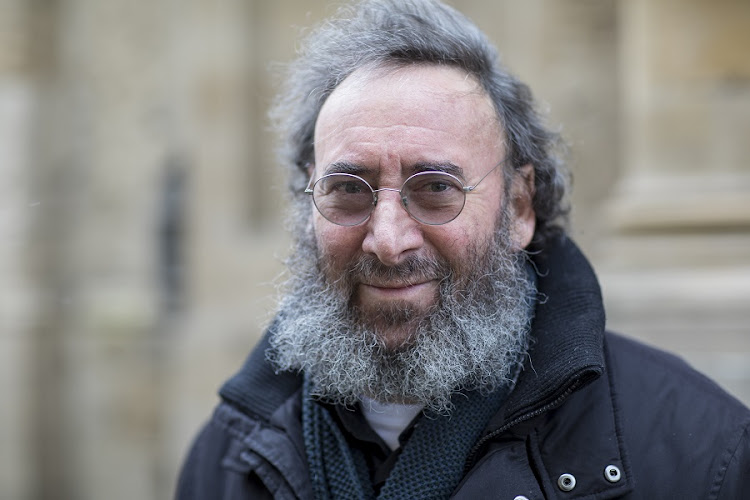 One of British theatre’s most celebrated actors, Antony Sher, has reportedly died of cancer.

According to the Guardian, the star's cancer struggles were revealed in September when his husband, Gregory Doran, took compassionate leave to care for him. Doran is the Royal Shakespeare Company's artistic director.

“Our thoughts and sincere condolences are with Greg, and with Antony's family and their friends at this devastating time,” Catherine Mallyon, RSC executive director, and Erica Whyman, acting artistic director, told the BBC.

Sher captured the imagination of audiences in numerous productions with the Royal Shakespeare Company and was regarded by many as one of the finest actors to take the stage.

Sher was born in Cape Town in 1949. He left in 1968 and trained at the Webber Douglas Academy in London. He went on to make a name for himself on the global stage.

In 2005 Sher returned to SA to perform his critically acclaimed one-man play Primo in Cape Town.

He won two prestigious Olivier awards, the first in 1985 for Best Actor as Richard III and in 1997 for his role as playing Stanley Spencer in Stanley. In 2000 Sher was knighted by Queen Elizabeth II for his contribution to the arts.

The acclaimed actor hopes to take his latest play, 'Kunene and the King', to more local theatres once the pandemic eases
Lifestyle
6 months ago

The combination of three legends of the SA stage - John Kani, Antony Sher and Janice Honeyman - makes for bankable theatre
Lifestyle
2 years ago

Janice Honeyman, the acclaimed director of Christmas pantomime Snow White, has always lived in her own riotous imagination
News
3 years ago