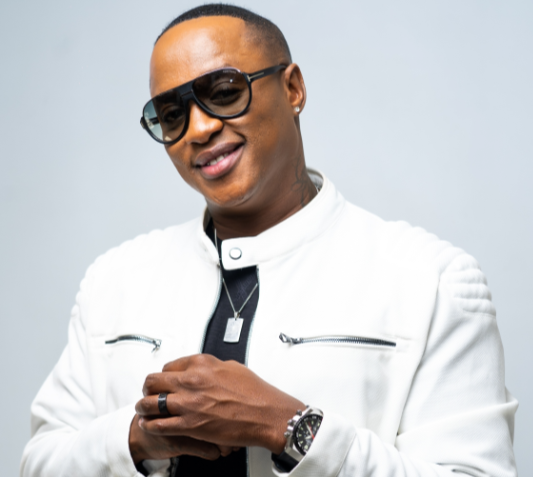 Molemo Maarohanye, a rapper and TV presenter known as Jub Jub, has been accused of rape by two women.
Image: SUPPLIED

“You know why you brought me here, I’m not going to filter s∗∗t and I don’t care who’s going to be upset.”

With such boasting, the rapper, TV presenter and child killer known as Jub Jub unleashed an odious barrage of slurs against two women with whom he had once been involved.

The timing of the offensive interview, screened on Wednesday on Channel O in the midst of SA’s 16 Days of Activism Against Gender Based Violence campaign, was not lost on a country where such abuse has long been endemic.

In an interview, Jub Jub (real name Molemo Maarohanye) claimed to have “smashed” actress Amanda du Pont, who is known for her role as Lelo in Skeem Saam. Maarohanye boasted to Podcast and Chill host MacG (MacGyver Mukwevho) that he later cheated on Du Pont with singer Kelly Khumalo, after the singer used “muti”  to seduce him.

Du Pont reacted with an emotional 17-minute video posted on Instagram accusing Maarohanye of repeatedly raping and abusing her for two years.

Mampara of the week: Jub Jub

Out on parole after a culpable homicide conviction arising from reckless behaviour, the hip-hop star has now been accused of rape, writes Hogarth.
Opinion & Analysis
1 month ago

“You raped me; I was raped for two years solidly, so please don’t make it sound like it was a relationship, I was absolutely afraid to leave … You didn’t smash me, you forcefully opened my legs and forced yourself on me numerous times for two years and made me believe I had no way out,” she said in the video.

“I left you because you tried to kill me. You literally suffocated me. I remember the day so clearly. I prayed to God for the strength to kick him off, which I did.

“In that time I had an abortion, because of course there is no way I would have a child that was forcefully given to me.” Du Pont said she tried to report the assaults to police but was turned away.

“I was raped and physically abused by Jub Jub. The only thing I did wrong was keep quiet,” she said in a tweet.

Du Pont this week referred questions to her lawyer, Tony Mathe, who said she would be opening a rape case against Maarohanye, but could not say when.

Mathe said they are confident they have a strong case. “We are pursuing charges of rape. As we are studying the events that transpired. It is possible that additional charges will be added.”

Mathe said that since Du Pont’s video, three other women have come forward accusing Maarohanye of rape, and had asked Mathe and the team for legal assistance.

“They are all saying Jub Jub raped them," he said.

Mathe said Maarohanye has not tried to contact Du Pont, but MacG had tried to get her contact details.

“We encourage him to come to us and not our client as this may be seen as intimidation. At this moment no charges are being pursued against MacG.”

He said the actress has a large legal team assisting her and that they will assist any other survivors who need their help.

“She’s in good spirits and is prepared to relive the trauma. She’s prepared to fight for all women, not just herself. She believes this is the time for her to speak up and fight,” Mathe said. 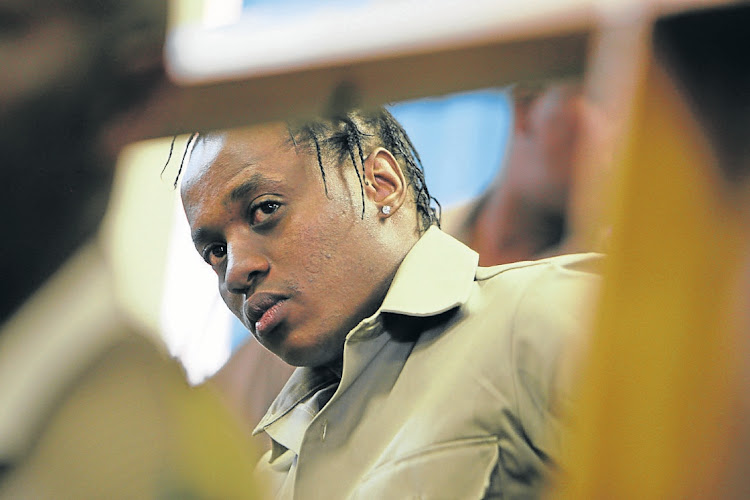 “I believe Amanda du Pont. Molemo Maarohanye raped me too. It happened in Mama Jackie’s house in Naturena. He was my boyfriend. I was a teenager. I was a virgin,” she tweeted. Mama Jackie, or Jacqueline Maarohanye, is Maarohanye’s mother, who has served jail time for theft and fraud.

Speaking to the Sunday Times, Masechaba Khumalo said although she felt conflicted about sharing her story, she also felt compelled to speak out. Khumalo, now 38, dated the rapper while she was a pupil at Mondeor High School. Reluctant to go into the detail, she said when the alleged incident happened she vowed never to tell anyone. Before taking to social media, she told her mother and her partner about the ordeal.

“I felt I stayed away from this my entire life. I was just a young teenager who didn’t have a voice, who was dating a powerful person. He was already established in his career. Everyone knew him, everyone loved him. I didn’t think anyone would believe me. The worst part is that it happened at his home and I was his girlfriend.”

Khumalo told the Sunday Times that Du Pont’s story sounded identical to hers, which is why she wanted to support the actress. “I couldn’t let a young woman go through this trauma on her own. My purpose in coming out with this story is not only to support Amanda but to support every single woman who has ever felt like their voice didn’t matter.

Women's rights activists have called for Maarohanye to be publicly shamed and shunned. The latest crime statistics, released in November, show that year on year, between July and September 2020 and 2021, sexual offences increased by 4.7%, from 11,423 attacks to 11,964.

Maarohanye, 41, first caught the public’s eye at the age of 10 when he starred in a TV advert. He later joined the SABC1 show Jam Alley, followed by a stint on Channel O, a music channel on DStv.

Maarohanye was jailed  in 2012 for killing four children and leaving two others severely injured while on drugs and drag racing. He was released in 2017.

He said he survived jail by joining the “26 gangsters” and told MacG he was “pimping” four prostitutes during the time he was locked up.

Speaking to MacG about life before prison, Maarohanye said: “I was known for having the best parties, I was what women call cute. If a guy is cute you will have a following of women coming to your party, so therefore I had a whole lot of n***** around me … we were throwing parties any time we were in Joburg … I remember the aftermath. I would always fight with my mom about the aftermath on a Sunday, because in the garden the roses had condoms."

Moja Love TV, a channel on DStv, has suspended Maarohanye, who was the presenter of the show Uyajola 99. “As a channel we don’t condone any gender-based violence in any way and under any circumstances,” the channel said.   ​

Dr Shaheda Omar, the director of the Teddy Bear Clinic Foundation, which helps sexually abused children, said . Maarohanye should be “shamed and shunned”.

“Du Pont’s speaking out now would have been triggered by the horrific, disgraceful and appalling commentary made. Her response is totally understandable. The way he spoke shows that he sees women as nonentities, who in his eyes are worthless, do not exist and are not worthy of his respect.”

Jackie Branfield, the founder of Operation Bobbi Bear, an organisation that helps children who suffered sexual abuse, said it was appalling that Maarohanye had been given the air time to vilify women. “He is an embarrassment. From his conviction and now this, it’s clear he has a total disregard for the sanctity of life. Civil society should bow its head in shame that we allow a man like this to be a role model.”

Jeanette Serra, of People Opposed to Women Abuse, said only one in every 25 cases were reported as survivors believed they would receive no support from police.

MultiChoice, which operates DStv, said it condemned all acts of gender-based violence. “There should be no place or tolerance in our society for anyone and any behaviour that hurts and marginalises women,” said the company's Francois Rank.