Princess is recovering from fatigue at an undisclosed location 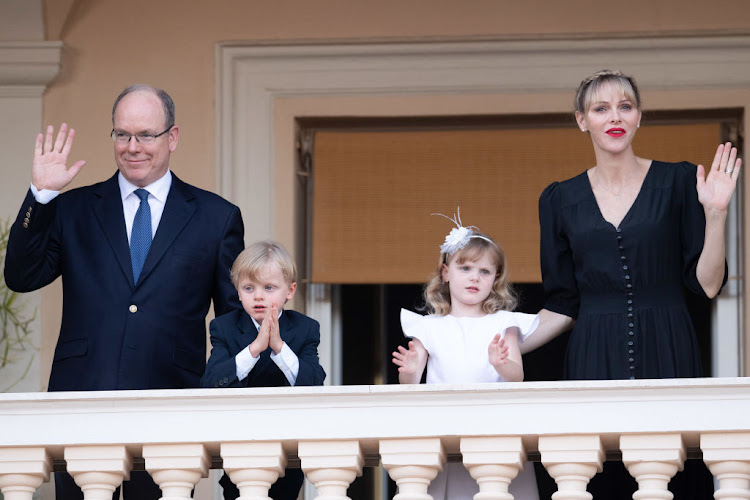 Princess Charlene of Monaco has wished her twin daughter and son a happy seventh birthday as she continues her recovery at an undisclosed treatment facility.

The loving mother took to Instagram on Friday to wish Prince Jacques and Princess Gabriella a happy birthday with a sweet snap of the duo with their birthday cake and a short message next to it.

“Thank you God for blessing me with such wonderful children. I’m truly blessed. Love mom,” the message read.

Charlene also shared the picture in her story.

Last month the palace of Monaco released a statement saying the former Olympic swimmer would not take part in public duties while she convalesces at an undisclosed location from an illness that saw her hospitalised in SA.

This shortly after she returned from SA after a 10-month stay that saw her miss her 10th wedding anniversary.

“Their serene highnesses have both decided a period of calm and rest is necessary to ensure the very best recovery for Princess Charlene’s health.

“Having battled with poor health over the past few months, the princess is convalescing and will continue to do so for the coming weeks, allowing her time to recover from a state of profound general fatigue,” the statement said.

Her husband of 10 years, Prince Albert, told People : “It’s not cancer-related. It’s not a personal relationship issue. If you want to discuss another speculation, it isn’t related to plastic surgery or facial work.”

Being a princess is not all it's cracked up to be

Charlene, Meghan, Latifa, Diana and Japan's Mako ... all modern-day royals who made a break for it.
Lifestyle
1 month ago