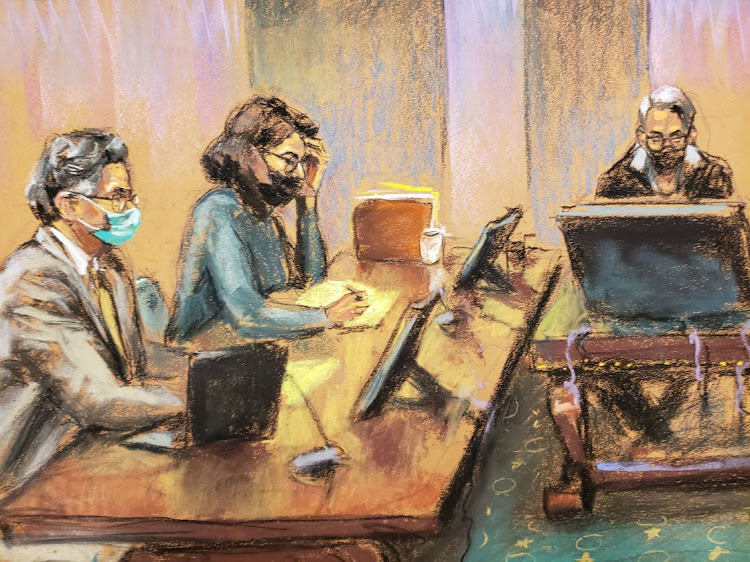 Closing arguments in Ghislaine Maxwell's trial are set to kick off on Monday, before the jury begins to weigh whether the British socialite set up teenage girls for the late financier Jeffrey Epstein to abuse.

She has pleaded not guilty, and said on Friday that she would not testify because prosecutors did not prove their case beyond a reasonable doubt.

During two weeks of testimony from prosecution witnesses, jurors heard from four women who portrayed Maxwell as central to arranging sexual relationships the women said they had with Epstein as teenagers. Two of the women, known as Jane and Carolyn, said they were 14 when Epstein began abusing them.

Prosecutor Alison Moe is expected to refer back to their emotional and often explicit testimonies in her closing argument.

Ghislaine Maxwell’s defence rested after presenting two days of witnesses in her sex-trafficking trial to chip away at her accusers’ credibility and ...
News
3 weeks ago

Maxwell attorney Laura Menninger is expected to respond by questioning the accusers' credibility. The defense has repeatedly argued that the women's memories have become corrupted in the decades since the alleged abuse, and that they are motivated by money to implicate Maxwell.

Maxwell's lawyers argue she is being treated as a stand-in for Epstein, who killed himself in 2019 in a Manhattan jail cell while awaiting trial on sex abuse charges.

In a Saturday hearing, Maxwell attorney Jeffrey Pagliuca said the defense would argue that Jane was older than she said she was at the time of the alleged sexual encounters with Epstein, and that Maxwell “never had anything to do with Carolyn.”

Ghislaine Maxwell’s lawyers are seeking to call three attorneys who represent accusers in her sex-trafficking trial.
News
1 month ago

Ghislaine Maxwell, the favourite daughter of a bullying press baron, is on trial in New York for procuring underage women for her former lover ...
Opinion & Analysis
1 month ago