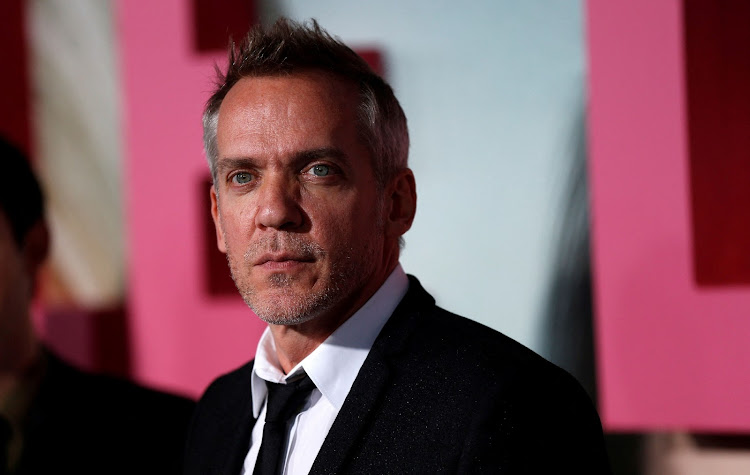 Vallée's demise was reported on Sunday by entertainment website Deadline and confirmed on Twitter by his representative Bumble Ward.

“Still in shock over the news that Jean-Marc Vallée has died,” Ward said, adding that he was thoughtful and kind “while still being a creative genius.”

The movie was based on the true story of homophobic drug addict Ron Woodroof, played by McConaughey, who smuggles much-needed but unapproved medication into the US to distribute to other Aids patients.

He directed Demolition, a 2015 drama starring Jake Gyllenhaal, about a New York investment banker coming to grips with his wife's sudden death.

Vallée had at the time called Demolition his most “rock and roll” film, both for its pulsing soundtrack in a film otherwise punctuated by silence, and its often provocative and offbeat portrayal of grief.

Vallée, who hailed from Montreal, forayed into the features film industry with his 1995 thriller Black List.

He is survived by two sons.