Queen is there with Prince Charles, Camilla and other close family 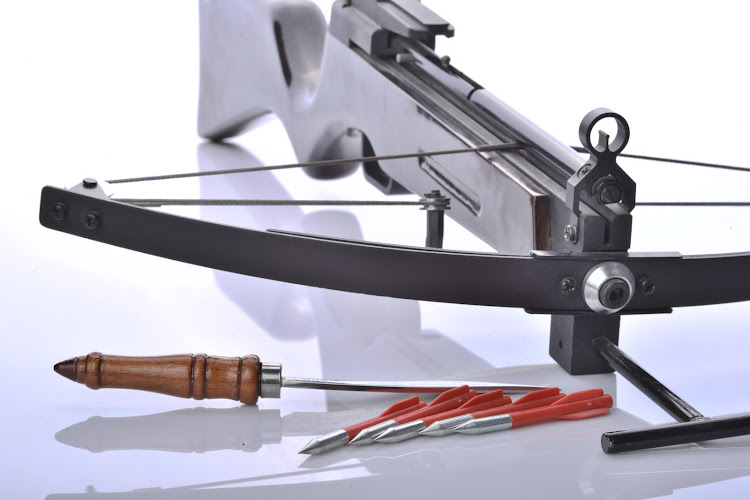 British police said a 19-year-old armed with a crossbow was stopped within moments of entering the grounds of the castle on Christmas morning. Stock image.
Image: 123RF/athkholt

A man armed with a crossbow who was arrested after attempting to break into Windsor Castle, where Queen Elizabeth was celebrating Christmas, is being held under the Mental Health Act, London police said over the weekend.

Police said the 19-year-old from Southampton in southern England was stopped within moments of him entering the grounds of the castle on Christmas morning. He did not break into any buildings.

“The man was taken into custody and has undergone a mental health assessment. He has since been sectioned under the Mental Health Act and remains in the care of medical professionals,” police said.

“Following a search of the man, a crossbow was recovered.”

Queen Elizabeth, who has spent much of the Covid-19 pandemic at Windsor Castle, was spending Christmas there with her son Prince Charles, his wife Camilla and other close family.

The arrested teenager used a rope ladder to scale a metal fence, according to the Mail on Sunday.

Security breaches at royal residences are rare. The most serious one during the Queen’s reign happened in 1982 when an intruder climbed a wall to enter Buckingham Palace, her London home, and wandered into a room where she was in bed.

The Queen did not make a public appearance on Christmas Day. In a pre-recorded Christmas message to the nation, she spoke about the loss of her husband, Prince Philip, who died in April aged 99. The couple were married for 73 years.

The Duke of Edinburgh, 99, died in April.
Lifestyle
3 weeks ago

The tot made her debut in the couple's holiday card - alongside brother Archie and her doting parents.
Lifestyle
3 weeks ago