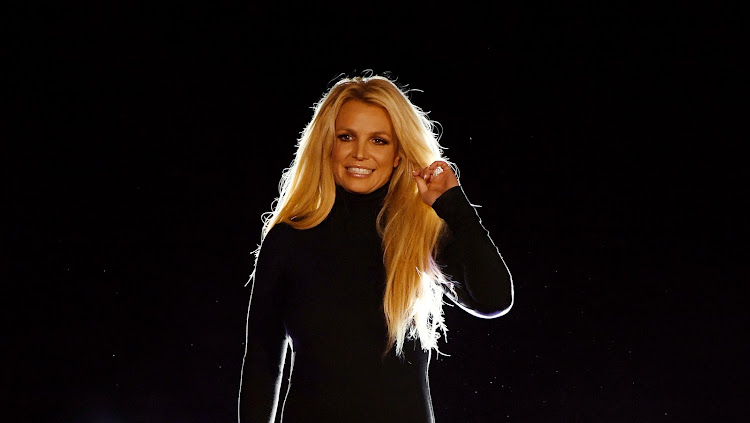 Britney Spears has signalled she is not ready to return to making music after 13 years under a conservatorship that took away control of her personal and business affairs and left her scared of the entertainment business.

Spears, 40, who last month was freed from the court-imposed arrangement sought by her father in 2008, said in a lengthy Instagram post on Monday she wanted to “push myself a bit more and do things that scare me but not too much” in 2022.

“I guess it seems odd to most why I don’t do music any more. People have no idea the awful things they have done to me personally and after what I’ve been through, I’m scared of people and the business,” wrote Spears, who last performed publicly in October 2018.

“Not doing my music is my way of saying ‘f**k you’ in a sense when it only benefits my family by ignoring my real work. It’s like I’ve subconsciously let them win,” the Toxic singer said.

Jamie was removed as conservator in September. He has said his only goal was to help his daughter rehabilitate her career after she suffered a mental health breakdown in 2007. He claimed he always acted in her best interest.

Pop star Britney Spears has given a sneak-peek into how she plans to use her newfound freedom, after gaining control of her personal life and estate ...
Lifestyle
2 months ago

An attorney for Britney Spears has asked to question her father under oath about how the pop singer's money was spent during his 13 years overseeing ...
Lifestyle
2 months ago

The conservatorship that has controlled the life of Britney Spears for 13 years neared a possible end on Wednesday after a judge suspended her ...
Lifestyle
3 months ago