Inside the weird world of extreme wellness retreats 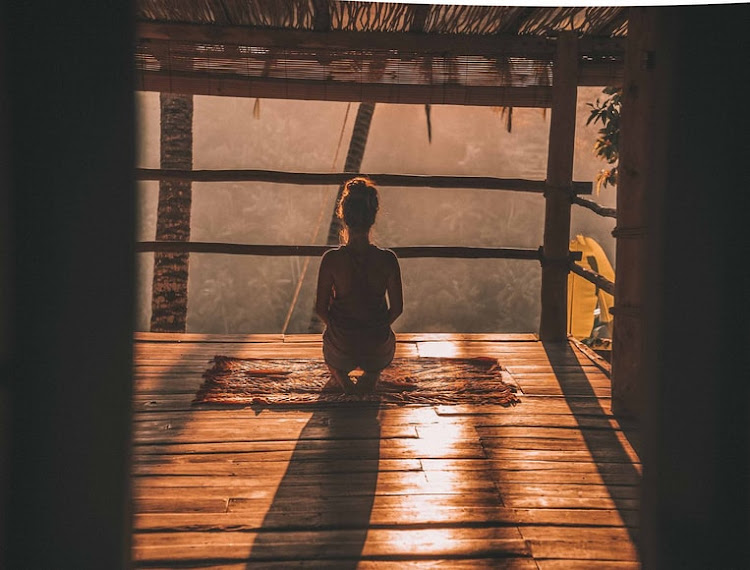 Nine years ago I stayed at Kalari Kovilakom, a wellness retreat in Kerala, India. This was no ordinary wellness retreat. Instead of fluffy robes and champagne-drinking in the hot tub, my phone was whisked away on arrival, I was obliged to wear white pyjamas the entire time, and I had to rise in the darkness, like a monk, to do yoga before dawn. Then there was the ghee. Clarified butter was poured over and into every one of my orifices daily. My many treatments included having a 50cm “hat” made of lino attached to my head, and then melted ghee was slowly poured down it. There were enemas with, you guessed it, ghee.

My fellow guests were a veritable united nations of health-seekers, including an exiled politician from Egypt and a group of Canadian millionairesses. The Egyptian minister had been there for months and must have been 90 per cent ghee. I was there more than two weeks, and while I left feeling calm and happy, I could never shake the suspicion that I was also re-enacting an episode of Absolutely Fabulous.

Welcome to the world of extreme wellness, which is the subject of the hot new TV series Nine Perfect Strangers. Based on the bestselling novel by Liane Moriarty, the setting is the fictional Australian health retreat Tranquillum House. There are nine guests — clients, victims, fools, prisoners, call them what you think best describes the attendees at a wellness retreat where, on arrival, all phones are removed, luggage is swept for snacks and booze, and the doors are locked. There is also a crucial plot twist that involves the mind-bending delivery of what is known as a therapeutic (read, huge) dose of the psychedelic compound LSD. If LSD and imprisonment sounds like a ludicrous literary conceit, then you have clearly never succumbed to the joy and pain of extreme wellness.

These lodges, hotels and hostels take chilled-out getaways to the next level with unique bathtubs in incredible locations
Lifestyle
2 weeks ago

Forget hot stone massages — the extreme wellness crowd are more into poo and purging. I put a call out on social media asking if anyone had any weird and wacky — maybe even dark — experiences from these kind of retreats, and the replies came flooding in. Two people I know had been on the same detox retreat where they’d had to fast, do self-administered enemas twice daily and then discuss what came up — and out — in the group (the experience costs between R26,000 and R45,000, incidentally). “I ate nothing and talked shit,’’ one of them said. ‘‘Our oddly satisfying eureka moment was when the seaweed-like intestinal lining was expelled.” A friend, Johnny, says he left a yoga camp in France “when everyone was given a long strip of muslin for breakfast. The idea was to swallow it, inch by inch, holding one end and then pull it back up again, thus removing gunk from the stomach.”

Lisa Harvey was a music-industry stylist sick of “styling vacuous boy bands”. Desperate to find a new path in life, she went on a journey of discovery on a naturopathic retreat that included “drinking my own urine as it would cure a dental abscess. It was repellent and it didn’t work. The practitioner expressed some concerns about how ‘clean’ my urine was, as in free of toxins. I wasn’t brave enough to point out that wee is our body’s waste.”

And there’s more. Mike Anderson was told that his chronic knee pain was “due to the gravitational pull of the full moon. The same guy told me I wasn’t fat — I am — but instead had something called ‘bloatation’. I still don’t know what that means.”

Rima Sams, on a menopause retreat, was told to hold her hands in a vulva shape and “pound against my lady parts while making a ‘hoofing’ sound to engage the power of our feminine energy and reawaken our sexual desires”.

Suzanne Jordan, who went on a spirituality and intimacy workshop, describes “squatting in a birthing position for extended periods while eye-gazing with a woman doing the same”.

Colonic irrigation is like an enema that goes deeper into the bowel. A highly regarded practitioner of “hosepipe up the bum” therapy (my name, not theirs) was familiar with Princess Diana’s and other elite colons. When I had a session it was cry-out-loud agony, and this, as is often the case with extreme wellness, left me with a sense of it being my fault; of it being, I quote, “you holding on to stuff”. Perhaps this is true to a certain extent, but without science, extreme wellness can sometimes err on the side of the psychologically — and also possibly physically — harmful. 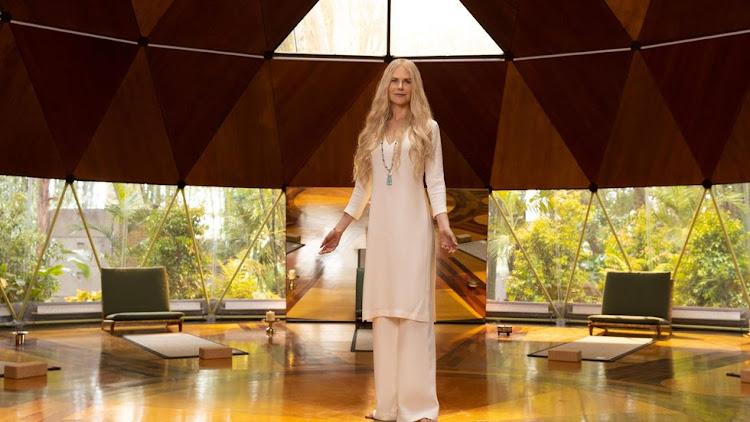 Still, the extreme wellness fan will say that science has antipathy for the more metaphysical therapies. They say no one has the money to do huge and serious studies on, for example, the benefits of energetic healing and herbs over more conventional medicine.

Dr Kate Stannard, co-founder of the Women in Medicine International Network, is sceptical of many of the benefits these types of treatments claim. She says that enemas, for example, have their functional role in medicine when preparing people for surgery, but are “unlikely to be of any real health benefit ... a diet that’s high in fibre and fresh fruits and vegetables, and reducing processed foods, would be healthier”.

As for drinking your own urine: “It doesn’t logically follow that there could be any benefit in reingesting what the body has physiologically excreted.” So why do it? Fundamentally an extreme wellness retreat requires a leap of faith, like all religions. The late historian and social critic Christopher Lasch scrutinised the emerging wellness cult of the 1970s and concluded it was the manifestation of a culture that had replaced religion with self-improvement. This was 40 years before Gwyneth Paltrow’s mega side hustle, Goop, which receives constant vilification from press and scientists and was even fined for its unsubstantiated claims that jade eggs in your vagina increase sexual energy. Regardless, it's gone from her musings in a newsletter to 300 employees to, in 2020, an estimated net worth of over R4 billion.

The world of kink and pain play has evolved into a profitable culture but is still consigned to the shadows, laden with taboos and ignorance.
Lifestyle
1 month ago

Some of my maddest experiences in the past few years have been with tribal medicines, which Goop has championed, and actually there's a growing weight of evidence to support their impact on some treatment-resistant psychological disorders. Three years ago I went to the Amazon so I could legally drink ayahuasca, the powerful plant psychedelic. I sat in darkness, terrified, and in the company of eight shamans singing spooky alien-sounding “medicine songs” that made my body pop involuntarily.

Our diet consisted of cold noodles and dried fish (fresh salad would make the ayahuasca “jealous”, apparently). Cue serious eye rolls among the more cynical of us. Lo and behold, a woman who sneaked into the nearest village to eat salad did indeed have a bizarre reaction and had to admit her lettuce-eating sins to the group.

Autosuggestion? A psychoactive stomach bug? Or is there maybe more to life than science can explain.

Relationship stress can alter the immune, endocrine and cardiovascular systems.
Lifestyle
2 weeks ago

Having real fun is vital for our health. So have the last laugh

Fun looks different for everybody but “true fun” combines playfulness, being connected, and immersed in the moment, says US science author Catherine ...
Opinion & Analysis
1 month ago

A lewd podcast and a saucy TV show prove that sex continues to be a subject of utter fascination.
Lifestyle
1 month ago