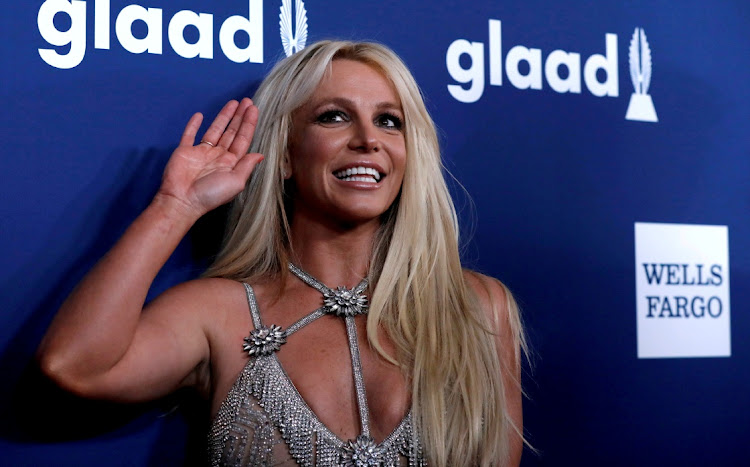 US singer Britney Spears is reportedly set to pen a tell-all memoir after inking a $15m (about R228m) book deal, it emerged on Tuesday.

The book deal, signed with US publishing house Simon & Schuster, will see the ... Baby One More Time singer open up on her career, personal life and family, according to Page Six.

According to the outlet, the deal comes after a “bidding war” between multiple publishers and is one of the biggest deals “of all time”. It remains unclear when the singer’s book will be released.

Earlier this month, Spears shared an invitation from the US Congress to share the story of her conservatorship. The singer expressed gratitude that her story was acknowledged and said she “felt heard and like I mattered for the first time in my life”.

The news comes months after her controversial conservatorship was terminated after 13 years.

The conservatorship was set up and overseen by the singer’s father, Jamie Spears, after she had a public breakdown in 2007 and was hospitalised for undisclosed mental health issues.

Interest in the case was propelled in the past year by documentaries and the #FreeBritney movement of fans who questioned why the singer needed such restrictions while she was touring around the world and earning millions of dollars.

Spears has since launched a scathing attack on her parents and sister over their roles in the controversial guardianship. The Toxic hitmaker again gunned for her sister after the latter’s TV interviews promoting her own memoir.

Britney Spears has signalled she is not ready to return to making music after 13 years under a conservatorship that took away control of her personal ...
Lifestyle
7 months ago

Pop star Britney Spears has given a sneak-peek into how she plans to use her newfound freedom, after gaining control of her personal life and estate ...
Lifestyle
8 months ago

US singer Britney Spears has penned another scathing message to her family, who she's accused of letting her down and hurting her "deeper than you'll ...
Lifestyle
9 months ago