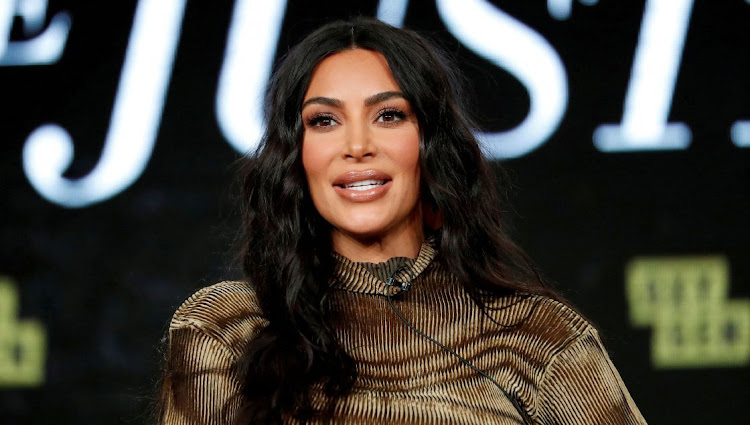 The businesswoman and star of Keeping Up with the Kardashians filed for divorce a year ago, citing irreconcilable differences with West, who has legally changed his name to Ye. The couple have four children ranging in age from 2 to 8.

West, 44, had objected to the divorce and publicly appealed for his wife to return to their marriage. In recent Instagram posts, he criticised her parenting and her new relationship with Saturday Night Live actor Pete Davidson.

Los Angeles Superior Court Judge Steve Cochran approved Kardashian's petition to end the marriage through a bifurcation proceeding, which allows for a change in marital status while other issues are addressed.

“The court grants termination of the marital status,” the judge said in a written order issued after a public hearing.

A representative for West did not respond to a request for comment.

West and Kardashian, 41, married in May 2014, making them one of the most talked about celebrity couples in Hollywood, popularly known as “Kimye.”

The couple’s relationship became strained in 2020 when West, who suffers from bipolar disorder, ran an unsuccessful campaign marked by erratic statements to be elected US president under his self-styled Birthday Party.

The pair grew further apart with the 21-time Grammy winner spending most of his time at his ranch in Wyoming and Kardashian remaining in their Calabasas, California, mansion outside Los Angeles. Kardashian released a statement urging compassion for West’s mental heath struggles.

The marriage was the first for West and the third for Kardashian after she had brief marriages with basketball player Kris Humphries and music producer Damon Thomas.

After 14 years of drama, fashion and family, 'Keeping Up with the Kardashians', the television series that made Kim Kardashian and her siblings ...
Lifestyle
1 year ago

Kim Kardashian has added the word “billionaire” to her resume.
Lifestyle
1 year ago