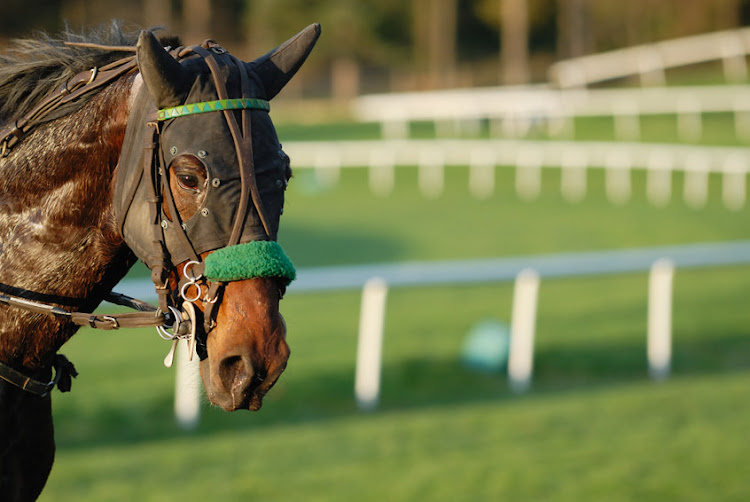 4Racing said in a statement on Friday it decided to postpone Saturday's race day at Turffontein in Johannesburg because weather forecasters predict 100% chance of “significant” rain for the weekend.

4Racing’s Patrick Davis said it would normally not take a decision like this based on a forecast.

“However, the various sources we rely on are unanimous in their predictions — and given the importance of this grade 1 race day, as well as both the sponsor’s and 4Racing’s investment in the event, we have decided to make an early call to postpone it to next Saturday.”

He said the Turffontein track still had plenty of moisture as a result of the heavy rain last weekend and earlier this week.

“With a very high water table, the track would not handle further meaningful rain,” he said.

IN PICS | Celebs, super-rich turn out for horses — and the high life — at Cape Town Met

On the last Saturday in January the place to be is the Kenilworth racetrack in Cape Town for the running of the country’s richest race.
Lifestyle
5 months ago

The going is wet, but it can't rain on Miss Soweto's parade