How can humanity understand and prepare for an uncertain future on a warmer and wetter Earth? Researcher Gina Moseley, a Rolex Awards for Enterprise Laureate, thinks she has the answer 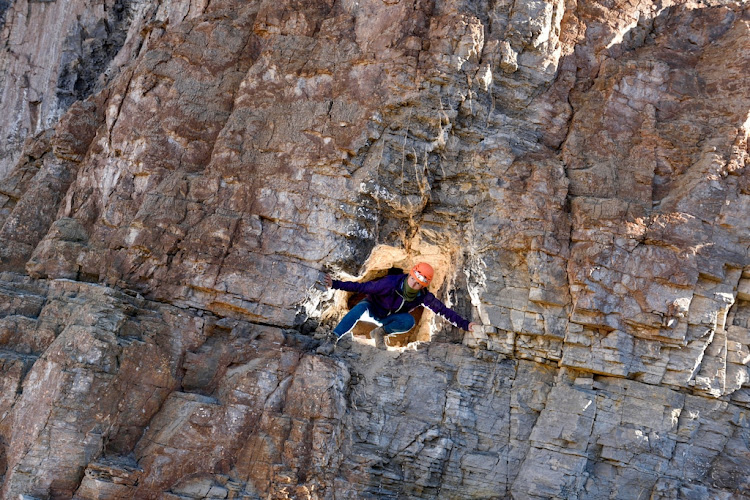 Researcher Gina Moseley aims to lead the first expedition to explore the planet’s northernmost caves to improve our knowledge of climate change in the Arctic.
Image: Supplied/Rolex/Audoin Desforges

The Rolex Awards for Enterprise, started almost 50 years ago, are a springboard of support for bright minds that want to change the world. They form part of the Rolex Perpetual Planet initiative that fosters scientific exploration, inquiry, invention and outreach in the ongoing effort to make our planet perpetual.

Take a trip with us as we tell you more about the Rolex Awards for Enterprise legacy and family, and invite you to meet this year’s five Laureates who are taking the fight to protect Earth and its inhabitants from the coral reefs of the Maldives to the caves of Greenland and beyond. 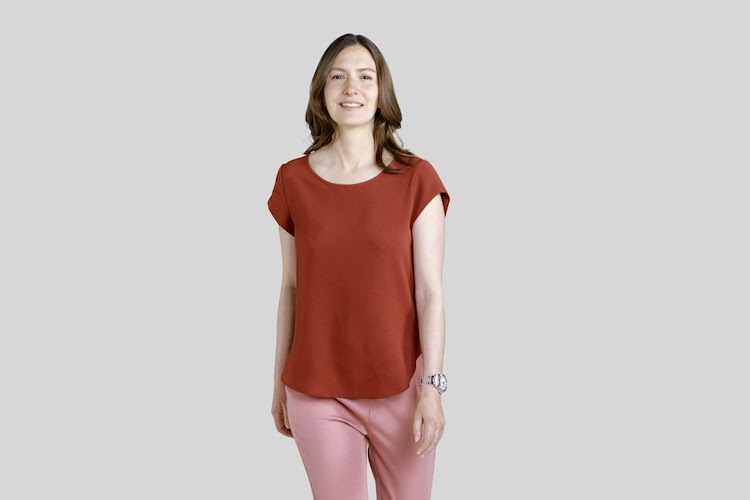 The planet is getting warmer. There’s no denying it. Just two years ago, the rapidly melting Greenland ice sheet dumped 12-billion tonnes of fresh water into the ocean. Global sea levels are set to rise by up to 7m, and this is happening much faster than scientists have predicted.

How can humanity understand and prepare for an uncertain future on a warmer and wetter Earth? Dr Gina Moseley, a climate change researcher, spelunker and 2021 Rolex Awards for Enterprise Laureate, thinks she has the answer.

It was a chance encounter with a fellow caver in 2008 that led to Moseley hearing about a remote cave in northern Greenland, discovered by chance by a US aircraft pilot looking for a safe place to land during the Cold War.

Moseley is no stranger to this large island located between the Arctic and Atlantic oceans, having led three previous expeditions to its rocky and icy shores, but the chance to explore this far into unknown territory was too tempting to pass up.

“Northern Greenland is especially remote, hostile, and difficult to access. But it’s one of the last frontiers on Earth for true exploration,” she says.

Moseley thinks that by reaching this distant cave, untouched for more than 60 years, she will be able to access calcite deposits called speleothems and study them to shed light on climate conditions that prevailed during the planet’s ancient past. Gina Moseley’s expedition hopes to unearth calcite deposits in remote caves, which may help to gauge the effects of a future warmer climate on the Earth.
Image: Supplied/Rolex/Audoin Desforges

Calcite deposits are like the rings in the trunk of a tree: they act as a historical record of climate and environmental conditions built up gradually over time. Moseley will use the cave as a lens through which she will be able to gauge the effects of a future warmer climate on the Earth.

“I love this link between past and driving through the present into the future to learn from the planet,” she says.

Current climate science bases its predictions for our future weather on ice cores that date back 128,000 years. Moseley’s expedition hopes to unearth calcite deposits that will take us back almost 500,000 years into Earth’s deep history.

I’ll always be looking for the next place to explore

She is planning an expedition with a team of palaeoclimatologists, glaciologists, microbiologists and geologists that will test even this hardened explorer.

It’s something that has never been done before, and Moseley acknowledges that it’s only with the support of the Rolex Awards for Enterprise that she can undertake the expedition.

Moseley’s expedition is at the core of the Rolex Perpetual Planet initiative: exploration into unknown territories to better understand the earth’s history and its future.

Mapping the past to create a sustainable future

How the ‘dosifier’ is transforming East African childhoods