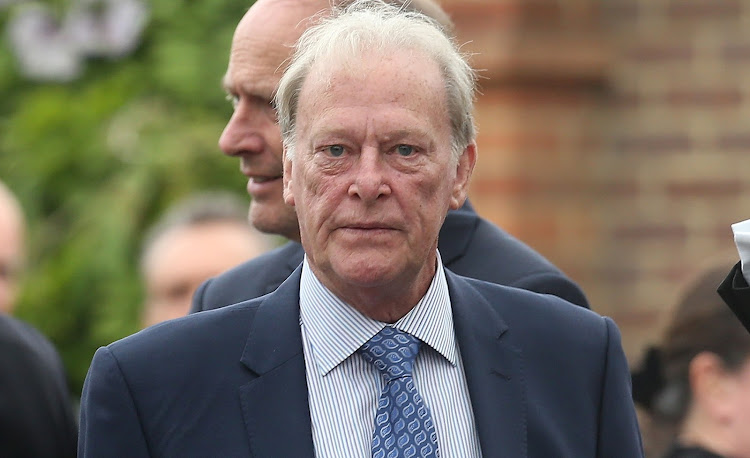 Dennis Waterman, a British actor famous for his roles in TV shows The Sweeney, Minder and New Tricks, has died, his family said in a statement reported by media on Sunday.

Waterman, who started acting as a child, became a household name playing Detective Sergeant George Carter in police series The Sweeney in the 1970s, followed by the role of Terry McCann in the hit comedy-drama Minder for a decade from 1979.

“We are deeply saddened to announce that our beloved Dennis passed away very peacefully in hospital in Spain,” his family said in the statement. Waterman was 74.

The 'Gomora' actor died on Saturday, aged 23.
TshisaLIVE
2 weeks ago

A Japanese woman believed to have been the world's oldest person has died aged 119, public broadcaster NHK said on Monday, reporting the death of ...
Lifestyle
3 weeks ago

Queen Elizabeth may make her first public appearance in five months on Tuesday when the royal family and other dignitaries gather for a memorial ...
Lifestyle
1 month ago