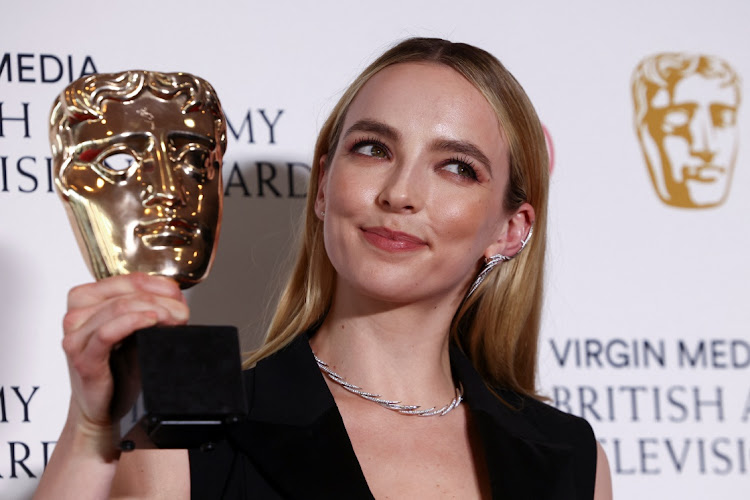 Actors Jodie Comer, Sean Bean and Matthew Macfadyen were among the winners at the British Academy Television Awards in London on Sunday night.

Bean won the leading actor prize for prison drama “Time”, which also scooped the award for miniseries. Comer, who rose to fame playing an assassin in “Killing Eve”, won leading actress for “Help”, a drama set in a care home during the Covid-19 pandemic.

Her co-star Cathy Tyson won supporting actress while supporting actor went to Macfadyen for “Succession”, a show about power struggles within a US family media empire.

Coming-of-age story “In My Skin” won the drama series category, while US miniseries “The Underground Railroad”, an adaptation of Colson Whitehead's Pulitzer Prize-winning novel about a Black slave's quest for freedom, won in the international category.

Veteran comedian and actor Billy Connolly was awarded the BAFTA Fellowship, the highest accolade given by the academy.