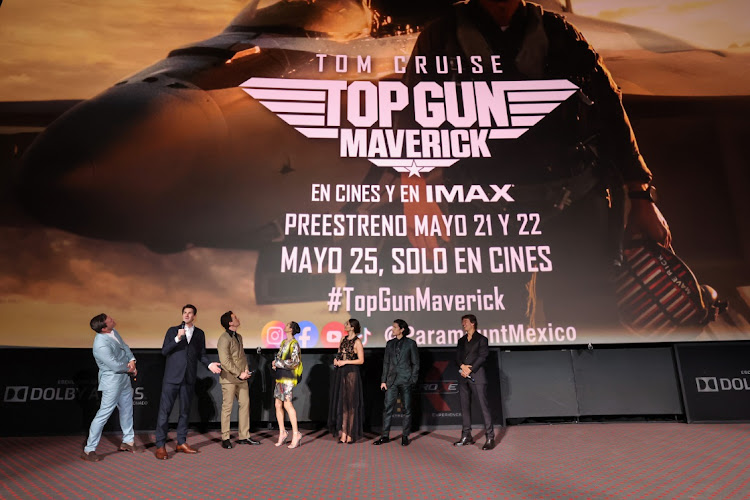 An ambitious team from a local aircraft manufacturer is giving Hollywood star Tom Cruise a run for his money with their hilarious spoof of the upcoming film Top Gun: Maverick.

On Tuesday James Pitman and Mike Blyth from Sling Aircraft released a two-minute video giving their unique “take” on the upcoming movie in the hilariously titled Top Gun Slinger.

The clip shows the duo taking part in exploits in a similar vein to the original movie trailer, and also features the entire team from Sling Aircraft in action.

The video has amassed nearly 14,000 views since it was published on Pitman and Blyth’s Wild Landings page and was met with praise and laughter from fans, with some saying it was better than the original trailer

Top Gun: Maverick will be released on May 25 and will see Cruise reprise the role that launched his career as a global action star 36 years ago.

Cannes has that loving feeling for maverick Cruise

The actor’s ‘Top Gun’ sequel will screen at the festival, with a look back at his career
Lifestyle
1 month ago