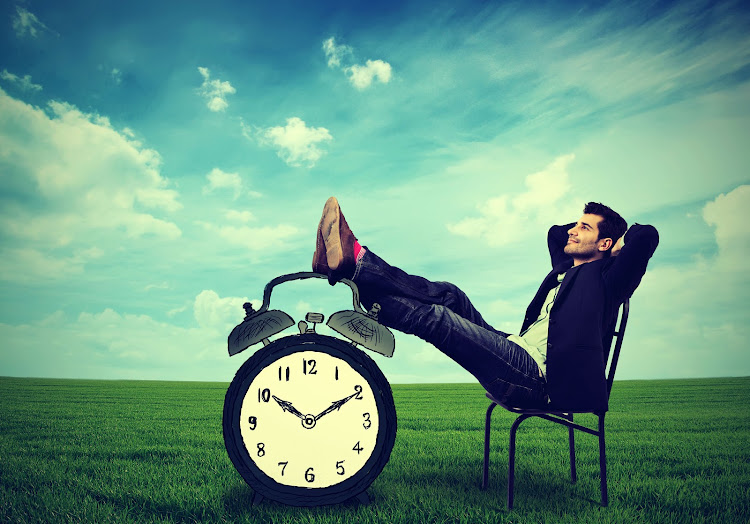 There are a lot of superstitions about Friday the 13th, and many can't wait for the day to end. File photo.
Image: 123RF/Ion Chiosea

You’ve probably seen the TL flooded with reactions to today being Friday the 13th and lots of superstitions about the day being all about bad luck.

Some shared experiences they have had on this dreaded day, but others are dismissive of it.

Why is everyone talking about Friday the 13th?

There have been theories in different parts of the world for years about the date, with some people admitting they don’t make major plans on Fridays that fall on the 13th of the month. These range from travel to planning events.

Some believers link the day with Christ’s crucifixion.

Ever heard of triskaidekaphobia? Look it up. It describes the fear of the number 13. The fears around Friday the 13th are known as paraskevidekatriaphobia.

Is Friday the 13th really unlucky?

In 1993. the British Medical Journal looked into fears about Friday the 13th with a focus on driving and shopping patterns among residents on the southern section of London’s M25.

It found “there were consistently and significantly fewer vehicles on the southern section of the M25 on Friday the 13th compared with Friday the 6th. The numbers of shoppers were not significantly different on the two days. Admissions due to transport accidents were significantly increased on Friday 13th”.

However, Robert Luben, a researcher at the school of clinical medicine at the University of Cambridge and one of the study’s authors, told NBC News in 2012 the study was not meant to be taken at face value.

“It was written for the Christmas edition of the British Medical Journal, which usually carries fun or spoof articles.

“Some people clearly didn’t understand the paper was a bit of fun and not to be taken seriously.”

He said others assumed the authors of the study were “believers” in the significance of the date.

God is greater than Friday the 13th.

My mother passed away on Friday the 13th 😭 https://t.co/YuLs2PHiu1

It's Friday the 13th my lucky day then pic.twitter.com/k3ygY4JfB9

Friday The 13th 2018 i got mugged on my way to work! I Hate Friday the 13th.
Happy Friday!!! #ThomasAndSkhumba

How to cure your silly travel fears? Have a global pandemic

As the world begins to open up, our old funny phobias will surely fade away as we embrace being able to go adventuring again, writes Neville Green
Lifestyle
6 months ago

Vaccine phobia has always been an adjunct to modern science and medicine, writes Paula Andropoulos
Lifestyle
11 months ago

Why are some people afraid of cats?

The language of phobia is so common today that we scarcely give it a second thought. Yet it was not until the end of the 19th century that medicine ...
Lifestyle
5 years ago