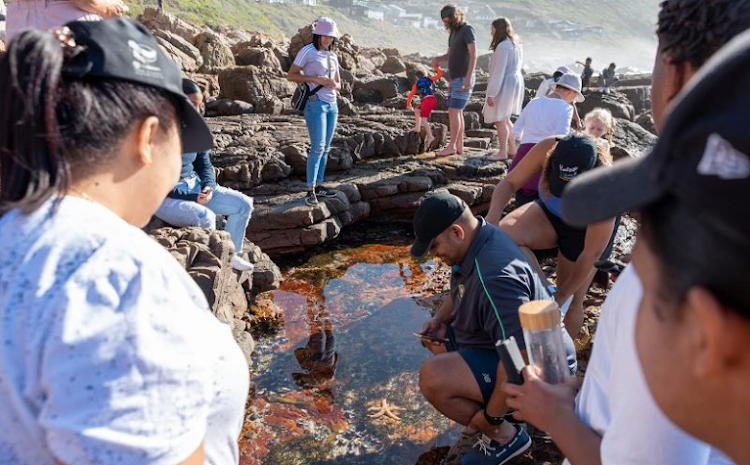 The City of Cape Town clinched second spot among 450 countries that took part in the City Nature Challenge.

Deputy mayor and mayoral committee member for spatial planning and environment Eddie Andrews, said this year's challenge had nearly 1,700 participants, an increase of 25% from last year.

Capetonians visited the city's 20 nature reserves which were open to participants over four days.

He added that the diverse nature and number of species was an advantage for Cape Town.

“Though cities can compete for observations and observers, many cities are in less exciting places in terms of biodiversity and cannot compete with tropical cities and those as rich in biodiversity as Cape Town.”

With World Biodiversity Day on May 22, Andrews called on Capetonians to go out and enjoy the city and its rich biodiversity.

A fearless nurse managed to calm a gunman inside a Cape Town hospital by hugging him and chatting until he agreed to be sedated.
News
1 week ago

The man accused of setting parliament on fire, Zandile Mafe, appeared briefly in the Cape Town magistrate’s court on Thursday.
News
1 week ago

Suspects in court over fatal shooting of five people in Khayelitsha

Two suspects are scheduled to appear in court on Wednesday in connection with the shooting of five people in Khayelitsha, Cape Town.
News
1 week ago