‘Free Speech’, ‘Thabo Mbeki’: 5 books to snuggle up with this weekend

With the cold front heading inland, settle in with these new reads 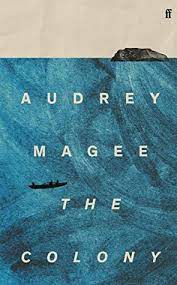 In her latest novel The Colony, Audrey Magee showcases her craft as a writer by bringing to life the beautiful seascapes and works of art created by Mr Lloyd on an island off Ireland’s west coast in an effort to revive his career.

What the artist doesn’t know is that he’ll soon be joined by another outsider, Frenchman Mr Mason, who is travelling to the island for the summer.

In his case, it is to and study the inhabitants who live on an island, where spoken Irish has not met its demise.

The two outsiders clash while the inhabitants form their own views about what’s being given, taken and recorded while, woven into the narrative, is the start of The Troubles and how the conflict finds its way into the conversations unfolding on the island.

It follows the recruitment of six vastly different tempered magicians who each have incredible capabilities in their field into the Alexandrian Society. Here, they are forced to compete for a spot in the final five where they’ve been promised wealth, knowledge and power beyond compare.

Blake originally self-published The Atlas Six but after the fantasy novel went viral on TikTok’s sub-community BookTok, a publishing battle for the rights to the novel ensued. Tor Books came out on top, with Amazon Studios securing the rights to develop the book into a television adaptation. 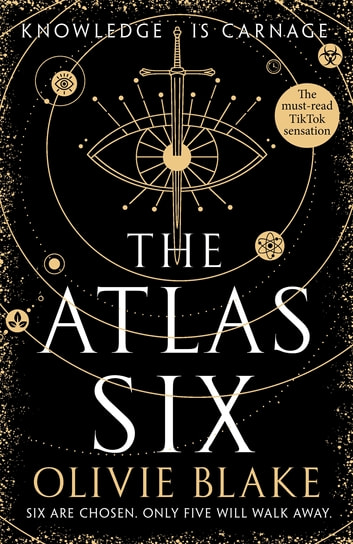 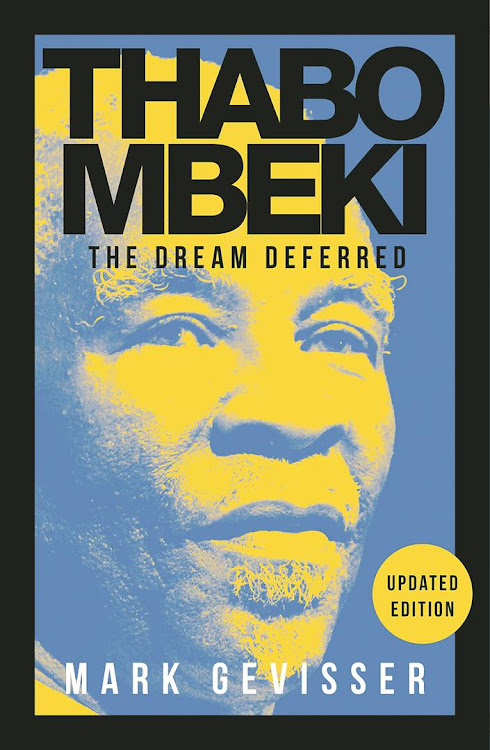 To mark Mbeki’s 80th birthday in 2022, Gevisser has updated his book – originally published in 2007 – with a new introduction, chapter, epilogue and appendix but the rest of the book remains intact, meant to be read as it was first written.

In the updated edition, Gevisser argues that Mbeki’s presidency and the ANC he led set the stage for state capture. He touches on prominent moments in SA’s recent history that happened after the book was first written to draw incisive conclusions about the past and Mbeki’s relevance today. 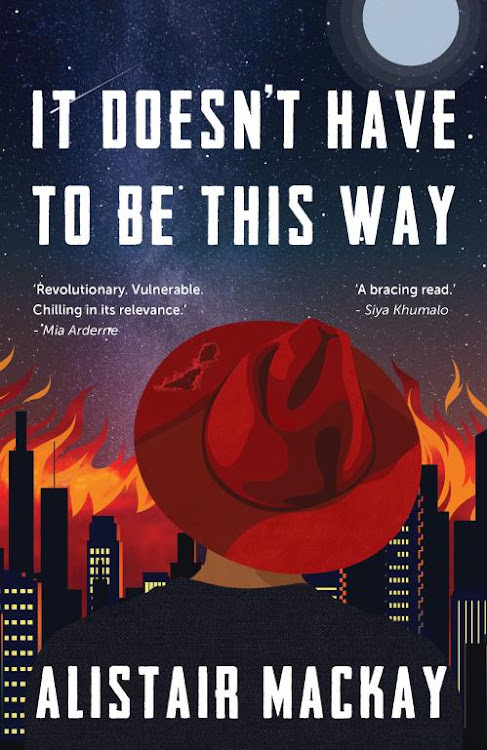 'It Doesn't Have To Be This Way' by Alistair Mackay.
Image: Supplied 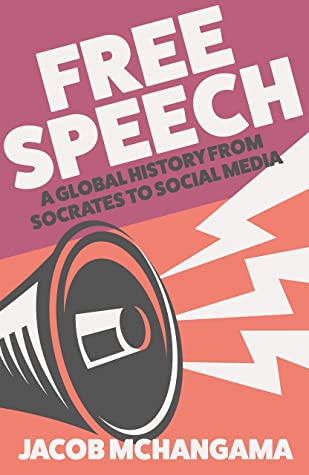 AN EDUCATION ON FREE SPEECH

In his book Free Speech: A Global History from Socrates to Social Media, Jacob Mchangama has attempted to document the first legal, cultural and political history of free speech.

Going as far back as the philosophy put forward by Socrates, Mchangama traces the global history of free speech. He looks at the scientific developments that have played a role, political shifts that spurred this on and even details the history of censorship and opposition to free speech.

Lovers of dystopian fiction have undoubtedly already ripped through Alistair Mackay’s debut novel It Doesn’t Have To Be This Way. Set 15 years into the future where the world has imploded and climate change has ravaged the natural world, we’re given a glimpse into an imagined future if humanity doesn’t act soon.

The novel follows the lives of three queer friends in a modern-day Cape Town where the world we know is contrasted starkly against the world we may know: a Cape Town of haves living in a domed world on Signal Hill and the have-nots fighting for survival in the slums of Kapelitcha, or what used to be a vibrant Cape Town.

Mackay offers scathing social commentary while managing to weave together stories of heartbreak that will leave you reeling.

This week: A reimagining of a female serial killer in 19th-century US, a father-son dilemma of note, and what if witchcraft and not liquor had been ...
Books
1 month ago

Exclusive Books has over 40 non-fiction, young adult and children’s titles on its recommended reading list this month
Books
1 month ago

Lionel Shriver, author of the international bestseller 'We Need to Talk About Kevin', is on tour in SA.
Books
1 month ago