Battle of the beauties turns ugly as accusations fly 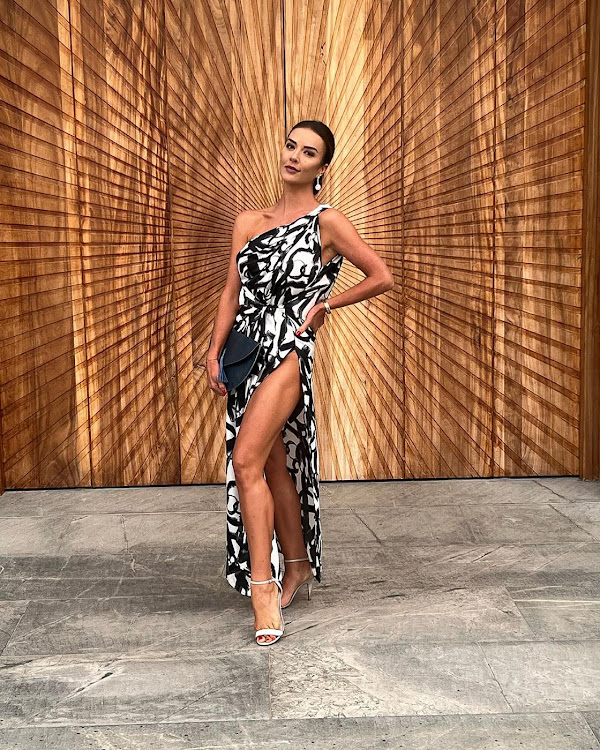 Former Miss SA Cindy Nell-Roberts, founder and director of Women4Women, says she does not have to loot the funds of the charity she heads to pay her expenses.
Image: Instagram/@Cindy_Nell

The payments came out of the FNB account of Women4Women (W4W), the Cape Town-based non-profit organisation that is the empowerment affiliate of Mrs SA.

Nell-Roberts said the transactions were made in error and the money had been paid back to the charity, where one of her co-directors is Mrs SA owner Joani Johnson.

Evidence of the payments emerged in the latest round of a legal battle pitting Nell-Roberts and Johnson against former Mrs SA contestant Chandré Goosen-Joubert.

Goosen-Joubert has won two legal battles against the pageant and most recently against Nell-Roberts and W4W.

Last June Mrs SA and Johnson — a former holder of the title — failed to silence Goosen-Joubert with an urgent interdict after she  complained on social media about contestants having to spend thousands to participate and called for transparency.

On Monday, the Cape Town high court ruled  Goosen-Joubert was entitled to W4W’s financial records because she had raised more than R136,000 for the charity.

Nell-Roberts argued that Goosen-Joubert had an ulterior motive for applying to see the documents and had embarked on a social media smear campaign against her and W4W.

“Ms Nell-Roberts, it was said, has admitted making numerous payments for personal expenses which she alleges were made ‘erroneously’ from [W4W’s] bank account,” she said.

“[Goosen-Joubert] contended the truth was rather that charity funds intended for women’s empowerment, community upliftment and youth education were used to pay personal expenses.

“It was [Goosen-Joubert’s] contention that Ms Nell-Roberts tried to silence her by instituting legal proceedings against her.” 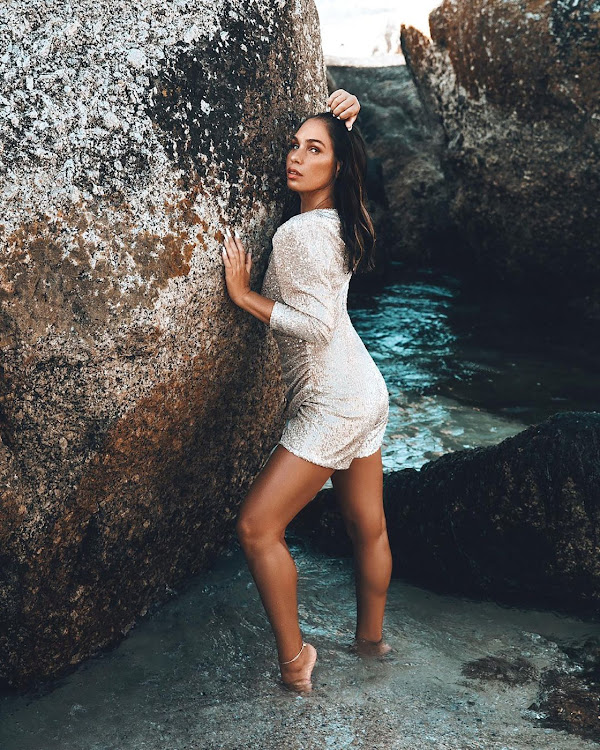 Nell-Roberts, 40, who was the second runner-up in the 2003 Miss Universe competition,  told the Sunday Times the erroneous payments were rectified.

“As for the detail of how the errors were made, the account is listed in my banking app as a cheque account, as is my own, and a few times when I made payments I was in a hurry and paid from my cheque account not seeing that it’s the W4W cheque account,” she said.

“As soon as the bookkeeper did the recon she pointed it out to me since I blatantly named them as my own expenses, and I corrected the payment.

“Subsequently we have named the account W4W on the app, which I didn’t actually know I could do before a person at the bank showed me, and since then no accidental payments were made.”

Saying she would appeal against Monday’s judgment, Nell-Roberts accused Goosen-Joubert of not being “competent, transparent and honest” in her depiction of the transactions.

“For example, she posted bank statements showing payments like “It Figures” and adds her own writing onto the post of the bank transaction that it is my personal trainer when in fact it is our accountant, Shereen, whose business is called It Figures,” she said.

“Or she shows an erroneous payment made with a highlighter on Instagram but doesn’t show the very next line item where it is corrected.”

Nell-Roberts said the Facebook payments were for marketing for the foundation and payments to Apple were for iCloud storage.

“Uber trips were to transport our speakers, students and team around. All of them are very normal and very much above board transactions [but] depicted by her as my own personal expenses.”

Nell-Roberts, who lives in a R30m-plus Camps Bay home with her husband, Clive, and their son and daughter, added: “I want to mention humbly that I don’t need to start a charity to pay my Facebook, Apple and Uber accounts. Even the suggestion to me seems ludicrous. I have been blessed and have enough so that I wish to give back to others.”

Goosen-Joubert said she was elated by this week’s court order that W4W must hand over its “general ledgers, other documents and books used in preparation of  financial statements in respect of 2019, 2020 and 2021”.

“I feel vindicated by the judgment in my favour, especially after Ms Nell-Roberts attempted to defame me as some sort of disgruntled attention-seeker,” she said.

She said bank statements she had seen showed Nell-Roberts had “paid for personal expenses from the W4W account on no less than 33 occasions from what I can see so far. These were a combination of card swipes and EFTs. I hope she has a better defence than ‘oops’.”

She denied Nell-Roberts’ claim that she was taking advantage of being married to a lawyer and becoming a serial litigator.

“My husband is not involved in this matter. I have a law firm in Cape Town on brief and am paying dearly for legal fees to uncover the truth of W4W’s operations,” she said.

“W4W and Mrs SA are not what they hold out to be. I signed up for women empowerment, social upliftment and noble female role models. What I experienced was the polar opposite.

“I want to continue empowering women. Uncovering the truth behind Ms SA and Women4Women is a good start.”

Johnson did not respond to a request to comment.

The Western Cape High Court heard because W4W was a non-profit organisation concerned with the upliftment of women, Chandrè Goosen-Joubert was ...
News
1 month ago

“I have not been in a relationship with him since he was arrested. I have not spoken about it at all, except to close family members."
Lifestyle
1 month ago