Vaccine patches, tortoises and tigers: how Rolex Awards for Enterprise Laureates help save the world

Meet three past Rolex Awards for Enterprise Laureates who are making a difference through their ongoing work in conservation, science and technology 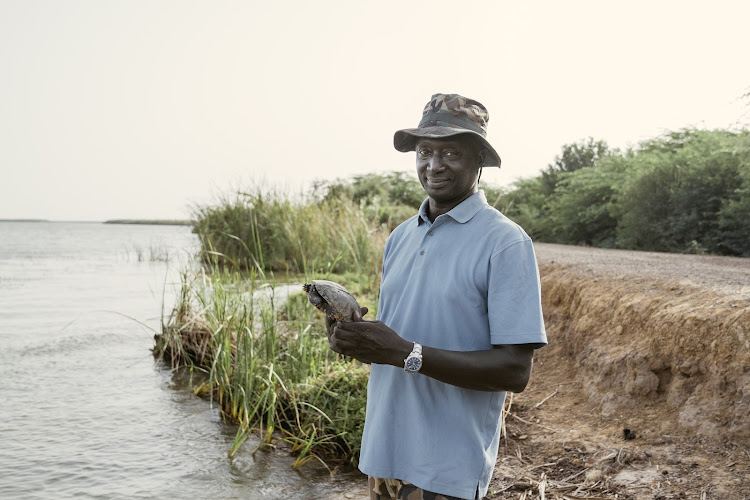 The Rolex Awards for Enterprise, started more than 45 years ago, are a springboard of support for bright minds that want to change the world. They form part of the Rolex Perpetual Planet initiative that fosters scientific exploration, inquiry, invention and outreach in the ongoing effort to make our planet perpetual.

Take a trip with us as we tell you more about the Rolex Awards for Enterprise legacy and community, and invite you to meet past Laureates who are still making a difference through their work.

In the more than 45 years since their inception in 1976, the Rolex Awards for Enterprise has created a community of Laureates working all over the world for the betterment of humanity and nature.

These men and women come from diverse backgrounds and fields of interest, but they all share one common passion: using science, technology, exploration and education to help make our planet perpetual.

We’d like to introduce you to a few of the past Rolex Awards for Enterprise Laureates who are still making a difference across the world. 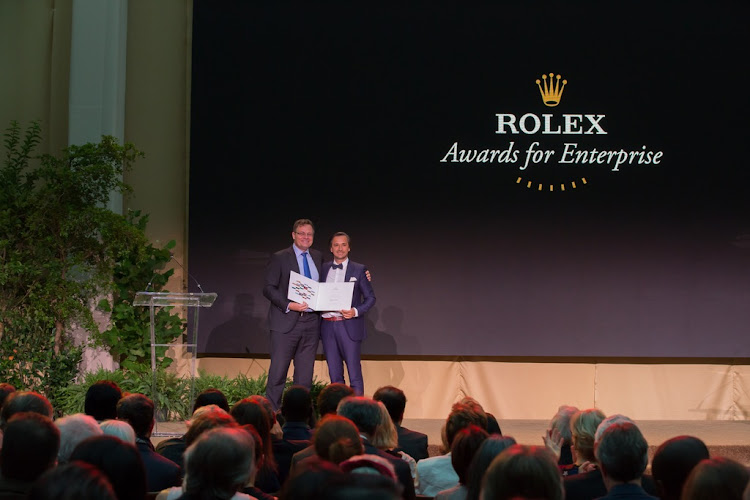 Innovative Australian scientist Mark Kendall received a Rolex Award for Enterprise in 2012 for developing a small, wearable vaccine patch that allows for a dried vaccine powder to be administered painlessly directly to the top layer of skin of a patient requiring immunisation.

Kendall upended the traditional methods of vaccination through his Nanopatch, and vaccines can now be given anywhere, by anyone, and not require costly, complicated refrigeration.

Most recently, he made the news again through the development of his WearOptimo device, a small adhesive plaster that can detect heart attacks in advance by reading the levels of troponin in a patient’s bloodstream. 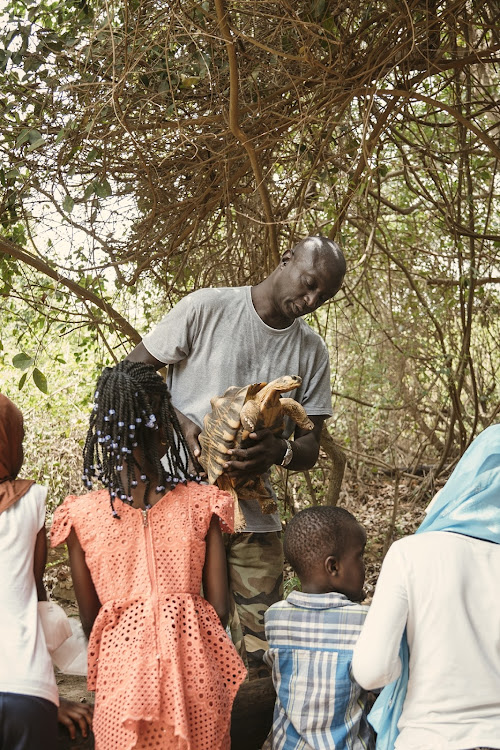 Part of Tomas Diagne's conservation work involves educating people about why tortoises are so important and thus worth protecting. Picture: SUPPLIED/ROLEX

Conservationist, co-founder of the African Chelonian Institute, and 1998 Rolex Awards for Enterprise Laureate

Tomas Diagne has turned a lifelong passion for tortoise conservation into a programme that breeds African tortoises for release into the wild, and educates people about why these endangered vertebrates are so important.

He founded Village des Tortues in Dakar, Senegal, which is now a hub for scientific research into these misunderstood creatures — a project that earned him a Rolex Award in 1998.

In many parts of Africa, it’s the traditional big five that get the lion’s share of conservation funding. Add to this the increasing pressure on dwindling natural resources by rapidly expanding human populations in areas already stretched to the limit, and the task at hand seems gargantuan — but Diagne isn’t discouraged. “I want to be a father of African turtle conservation,” he says. “This is my dream.”

In his spare time, he works on an encyclopedia of African tortoise species, something that has never been done before.

Diagne’s Rolex Award has given him the encouragement to continue the important work of preserving an endangered species, and thus safeguarding African biodiversity. 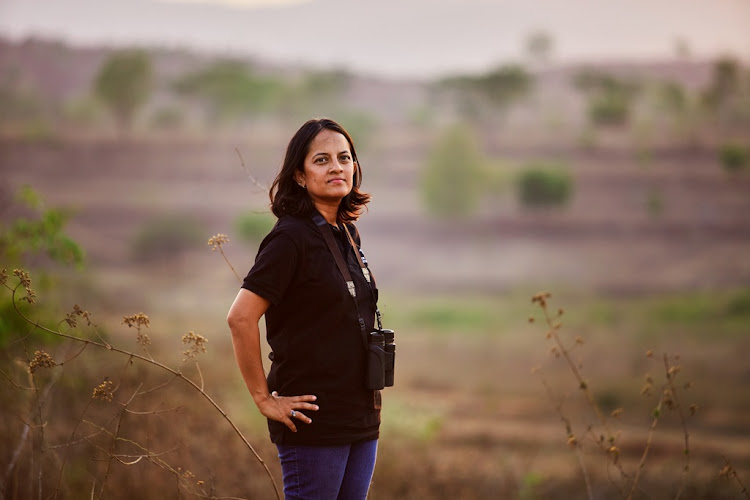 Krithi Karanth, pictured here at Channagundi in Karnataka State, India, has been passionate about conservation since childhood. Picture: SUPPLIED/ROLEX

Earth is getting to be a pretty crowded place, and nowhere is this perhaps more evident than in India, where a burgeoning population fights for space, food and water with tigers, elephants and other wildlife.

2019 Rolex Awards for Enterprise Laureate Krithi Karanth uses her love for the animals of India to mitigate conflict between humans and the creatures of India’s forests, fields and plains.

She started Wild Seve, a toll-free phone line that assists villagers in laying claims for property damage inflicted by wild animals that disregard artificial borders, and Wild Shaale, a schools education programme that teaches children how and why animals are a critical part of the future of our planet.

How can humanity understand and prepare for an uncertain future on a warmer and wetter Earth? Researcher Gina Moseley, a Rolex Awards for Enterprise ...
Lifestyle
2 months ago