Réunion’s music fest is hard to sell but when people come, they love it

Jerome Galabert, creator and organiser of the upcoming Sakifo Festival, chats about the 'off-the-map' island and this year's diverse lineup 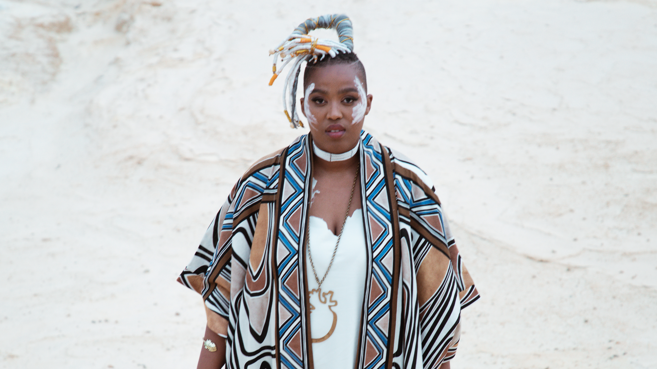 Msaki is part of the Sakifo lineup.
Image: Supplied.

The Sakifo Music Festival is a three-day event that’s taken place on the island of Réunion every year since 2004. It’s lineup this year includes Texas and English electro rockers Metonymy as well as — as has been the case for many years — a slew of local acts from the island and several South African acts including Msaki, Bongeziwe Mabandla, BLK JKS, Stogie T, BCUC and Bokani Dyer.

Ahead of this year’s edition we spoke to festival creator and organiser Jerome Galabert about some of the highlights from the festival’s long history, what to expect from this year’s lineup and what it’s taken to make Sakifo one of the longest-running and biggest entertainment events in Réunion, that island, “just four hours by plane from Johannesburg, next door to Mauritius”.

How has the festival changed over the course of the last 18 years from its original conception to what it is now?

In terms of content it hasn’t changed much. It’s always been about having a lot of diversity in the lineup — some modernity, some traditional music — all combined. There are a lot of bands involved and since the early days we’ve had a lot of stages — four or five, and we still have that — different-sized stages on the same location.

In terms of content we live on an island where people are really mixed and diversity is in their DNA. The festival has always wanted to relate to that. Sakifo means “what is needed” in Creole. It’s a strong, positive affirmation of our diversity. We want it for us first and when I say us I mean the people of the island who deserve to have access to this mix of artists.

Seun and the band Egypt 80 will headline this year’s MTN Bushfire Festival in Eswatini. We chat to him about the show, SA xenonphobia, and his dad's ...
Lifestyle
2 months ago

Is a visit to Réunion an easy sell for artists and international audiences?

It’s never been easy to sell. People know where SA is — the country is on the map — but we still have to work to put Réunion there. There’s tourism on Réunion Island — people come and they love it. It’s a beautiful island with a volcano, beautiful lagoons and beaches, but we’ve never had an international image built on tourism like the Seychelles or Mauritius.

How has your longstanding relationship with South African festivals and artists benefited artists and audiences?

What have been some of your personal highlights over the years at Sakifo?

There have been a lot. Obviously there’s been some tributes to some of our local legends that have been important to me. This year we have a tribute to a very important artist — Tiloun, who I was extremely close with — and those artists might not speak to South African audiences. But they’re our legends and those shows were important. Then there are big names — having Manu Chao for the 10th anniversary was amazing — we’d worked and waited for so long to get to that point. 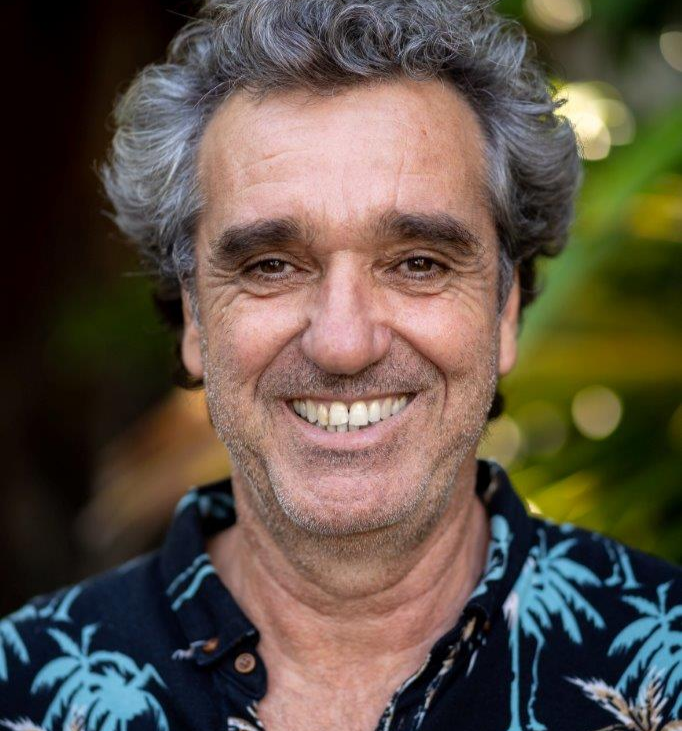 Jerome Galabert is the brains behind one of the longest-running and biggest entertainment events in Réunion.
Image: Supplied

We were also part of the Damian Marley tour — he played two gigs in SA, one in Mauritius, one in Réunion — that was amazing. Ben Harper’s solo on the main stage last year — playing to 17,000 people was very smooth and delicate and everyone was listening. There was magic in the air. The Tumi and the Volume gig on the open stage in 2007 was also something crazy.

What are some of the highlights for you from this year’s programme?

I’m pleased we have Texas because they will speak to a certain audience. I think there’s going to be some good surprises from the local bands on the smaller stage. I hope there’s kind of some step forward for Bongeziwe and Msaki on the stages they’re playing. There’s also a young lady called Joy D, she hasn’t been back to Reunion for years so there’s going to be some emotion about her return. She’s an extremely talented, young artist we’re going to hear a lot more from over the next couple of years.

• The Sakifo Festival takes place in St Pierre on Réunion Island from June 3 to 5. For more information visit www.sakifo.com

For one night only: superstar Nakhane to perform at Constitution Hill

As the London-based South African prepares for a Jozi show, we chat about  lockdown, their mental health and their long-awaited second album
Lifestyle
2 months ago

The Gallo Vault Sessions draws on the label's 95-year archives to tell the broader story of how SA music has been uniquely shaped by history, ...
Lifestyle
3 months ago