Movies and shows to binge this week 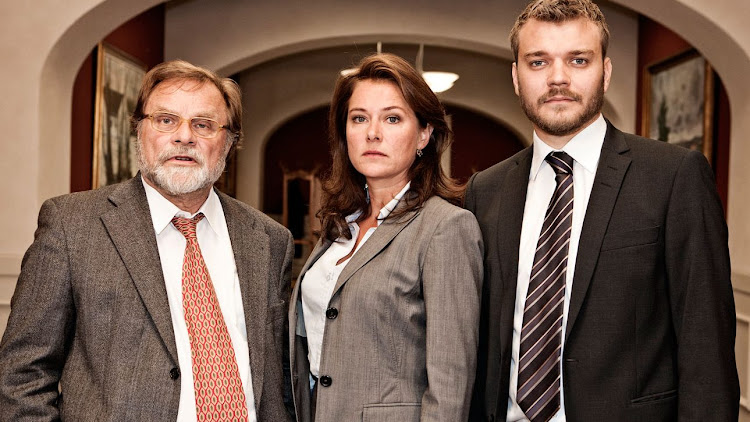 After nine years in the TV wilderness, everyone’s favourite Danish politician returns to Netflix for a fourth season of cunningly righteous political manoeuvring. This time our heroine, former prime minister Birgitte Nyborg, finds herself in a new role as foreign minister where she’s up against nefarious Russians, calculating Chinese politicians and, as always, threats to her political career from within the ranks of the government.

How much time you'll need to binge it: 8 hours

Erica Wessels stars as Olive Pappadopoulous, a 35-year-old oral hygienist from Cape Town who leaves for Greece to get over a break-up and finds a new lease on life there, with a little help from a young refugee and no thanks to the less than welcoming locals in this uplifting drama.

How much time you'll need to binge it: 100 minutes

Ewan McGregor makes a welcome return to the Star Wars universe in this visually impressive adventure about the life of the Jedi master in between the events that saw the disappointments of his attempts to keep Anakin Skywalker from the dark side and his role as protector of the galaxy’s new hopes, Luke and Princess Leia. The first three episodes are now available with new episodes added weekly.

Where to stream it: Disney+

Emily St John Mandel’s popular postapocalyptic novel gets a series adaptation in this prescient tale about a world ravaged by a pandemic and the theatre troupe that offers the survivors much needed hope for the rebuilding of society in the wake of the tragedy. New episodes available weekly.

How much time you'll need to binge it: 1 hour

The roguish gang of wild superheroes returns for a third season of a show that continues to breathe new life into the genre thanks to its particular mix of bloody violence and dark comedy. The first three episodes are now available with new episodes added weekly.

‘Kedibone’, ‘The Girl from Plainville’: Five things to stream now

‘Africa and I’, ‘Savage Beauty’: Five things to stream now

Looking for something to binge? Here are some picks.
Lifestyle
1 month ago