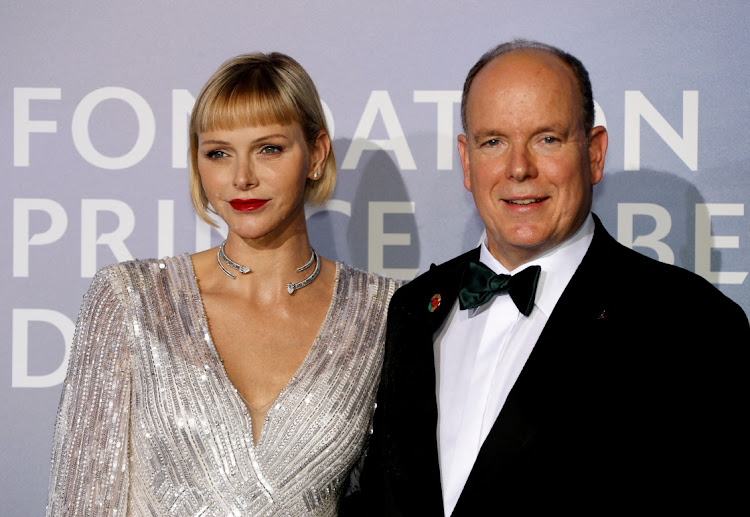 Monaco ruler Prince Albert has opened up about the “vicious rumours” peddled about his marriage and his joy at having his wife Princess Charlene back home just as she suffered another health setback.

Charlene, who had been away from the principality for months due to health issues, tested positive for Covid-19, the royal palace said last week, as the number of cases in neighbouring France begin to rise again.

The 44-year-old former Olympics swimming champion, who married Prince Albert in 2011, returned to Monaco in March as her health improved, the royal palace said at the time. She only recently resumed official duties.

The palace said there were no concerns about her condition and she would isolate according to health protocols.

Princess Charlene of Monaco, who was away from the principality for months with the palace saying she needed to treat health issues, including ...
Lifestyle
1 month ago

Now Albert has opened up about the stories that circulated during Charlene's near year-long absence, labelling them “vicious rumours” which hurt his family.

According to French Sunday publication Journal de Dimanche, quoted by the Daily Mail, the prince revealed that Charlene's time away from the family was a “test” for her, their children and himself.

He revealed that they “missed the princess a lot” during her absence and were “hurt by the malicious rumours that were peddled” about his marriage at that time. Albert, who shares twins Prince Jacques and Princess Gabriella, both 7, with the Olympian, went on to say that it was the “most beautiful thing” to have her back home.

“She's better, we can finally spend time together. It is a relief and a joy for all of us,” Albert was quoted as saying.

Princess Charlene of Monaco, who was away from the principality for months with the palace saying she needed to treat health issues, including ...
Lifestyle
1 month ago

The French press is reporting that the prince is paying the princess R169m per year to stay in her miserable marriage.
Lifestyle
1 month ago

Princess Charlene has returned to Monaco to be with her husband Prince Albert and her children as her health improves, the royal palace said.
News
3 months ago