Couple married at her California home in a lavish ceremony 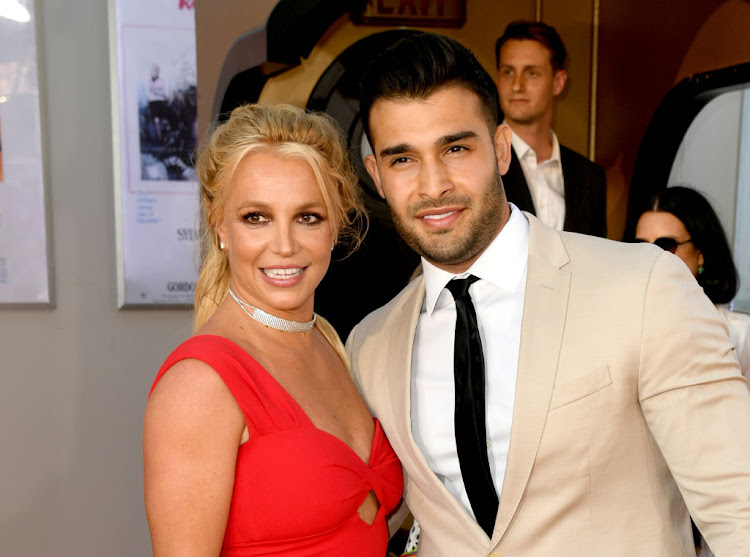 The couple announced their engagement via Instagram in September 2021 but had not disclosed a wedding date.

Two months later the Stronger singer was released from a legal conservatorship that had controlled her personal life and finances for 13 years. During court proceedings, she said she longed to get married and start a new family without restrictions.

On Friday reports emerged that the couple tied the knot in front of of guests at her California home on Thursday night.

The pop star left fans cheering and confused by the post.
Lifestyle
2 months ago

Spears’ father, mother and sister Jamie-Lynn were reportedly not invited to the nuptials. Her sons Sean Preston, 16, and Jayden James, 15, with former husband Kevin Federline, were also absent from the big day, according to Daily Mail.

Spears, 40, has been married twice before. She wed childhood friend Jason Allen Alexander in Las Vegas in 2004, but that marriage was annulled a few days later.

That same year she married dancer Federline. That marriage ended in divorce in 2007.

In April Spears announced she and Asghari were expecting a baby. A month later  the singer said she had suffered a miscarriage.

Iranian-born Asghari, 28, is a personal trainer and actor who has appeared on the Showtime series Black Monday.

Move over Bruce, Keith and Elton because Britney just nailed down a $15m deal for her autobiography
Opinion & Analysis
4 months ago

The deal comes after a "bidding war" between multiple publishers and is one of the biggest deals "of all time".
Lifestyle
4 months ago