Be the first to see 'Elvis': This exclusive premiere will get you All Shook Up

This show-stopping true story of the icon's life and music must be seen on the big screen. So grab those blue suede shoes and book your premiere ticket now 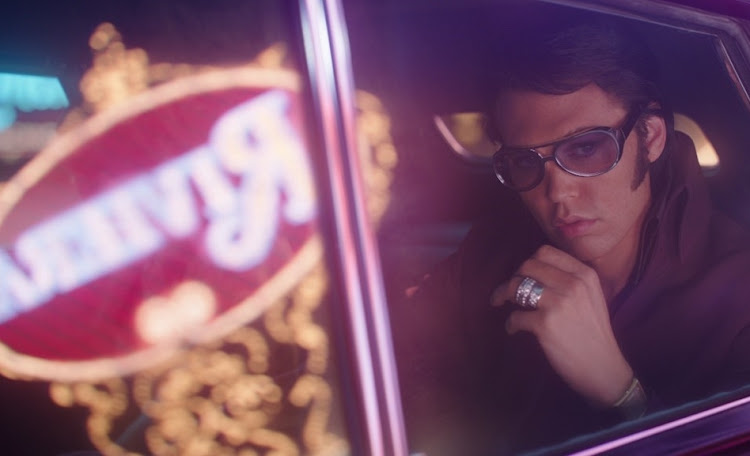 Elvis is an epic film from Warner Bros and visionary Oscar-nominated filmmaker Baz Luhrmann, which explores the life and music of Elvis Presley (Austin Butler). This big-screen spectacle received a 12-minute standing ovation at this years’ Cannes Film Festival.

What is it about?

A thoroughly cinematic drama, Elvis’ story is seen through the lens of his complicated relationship with his enigmatic manager, Col Tom Parker (Tom Hanks).

As told by Parker, the film delves into their 20-year relationship, from Presley’s rise to fame to his unprecedented stardom, against the backdrop of the evolving cultural landscape and loss of innocence in America.

Central to that journey is one of the significant and influential people in Elvis’s life, Priscilla Presley (Olivia DeJonge).

When can I see it?

Elvis releases in cinemas nationwide on Friday, June 24, but Empire Entertainment — the company distributing the film in Africa — can’t wait to share it with you. That's why it's set up an exclusive premiere so you can see it before much of the rest of the world.

So, grab those blue suede shoes and book your ticket for the Elvis premiere on Wednesday, June 22, at Ster-Kinekor in Sandton City, Joburg. Your ticket will give you access to complimentary drinks, food and a premiere event that will have you all shook up.

Prizes will be awarded for the best dressed, so get ready to rock your bejewelled jumpsuit or channel your inner Priscilla with a beehive and mini skirt.

Seats are limited, so click here to book your ticket now.

Want to know more about the movie?

“While this story is called Elvis, it’s also Col Tom Parker’s story — the telling of it at least; he’s our way in, our narrator, and an unreliable one at that,” says Luhrmann, who wrote, directed and produced the film.

The filmmaker's extensive research into the music icon aided in his discovery of the strange partnership behind the artist’s public success and personal struggles.

“As I like to say, Col Tom Parker was never a colonel, never a Tom, never a Parker, but a fascinating character all the same. He was a carnival barker, dedicated to finding that one great act,” Luhrmann says.

“Nineteen-year-old Elvis Presley had lived for a period of time in one of the few white-designated houses in a black section of Tupelo, Mississippi, where, along with a group of neighbourhood friends, he absorbed the music of both the local juke joints and the Pentecostal revival tents.

"As he grew up, he fused this with his love of country music. Parker had no ear for music whatsoever, but he was absolutely struck by the effect Elvis’s whole package had on young audiences. As the colonel says in the film, ‘it was the greatest carnival act I had ever seen.’” 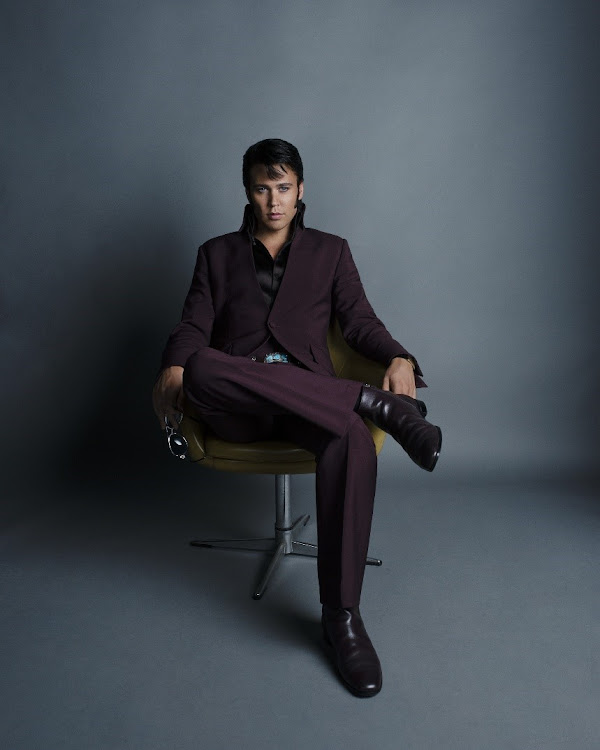 To bring to life the man whose electrifying art and image have permeated the four corners of the world for more than six decades, the filmmakers conducted an extensive search before coming across Butler.

Says Luhrmann: “I knew I couldn’t make this film if the casting wasn’t absolutely right, and we searched thoroughly for an actor with the ability to evoke the singular natural movement and vocal qualities of this peerless star, but also the inner vulnerability of the artist.

“I had heard about Austin from his standout role opposite Denzel Washington in The Iceman Cometh on Broadway, and then I got a call from Denzel, whom I do not know, going out of his way to state that this young actor had a work ethic like no-one else he had seen before.

“Through a journey of extensive screen testing and music and performance workshops, I knew unequivocally that I had found someone who could embody the spirit of one of the world’s most iconic musical figures.”

This article was paid for by Empire Entertainment.