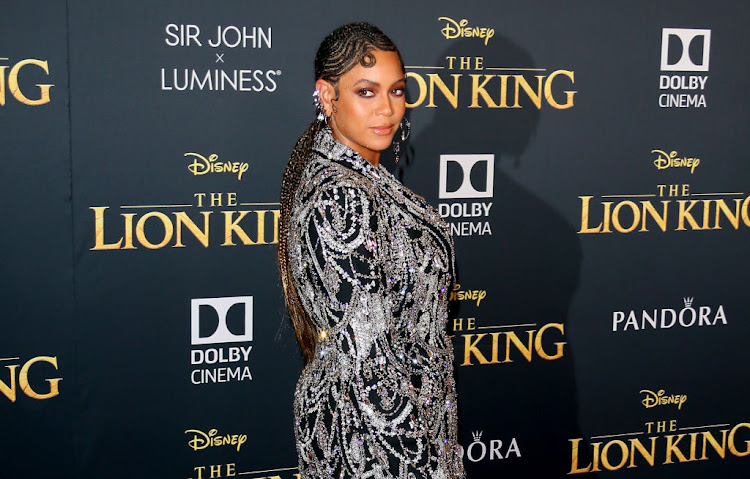 With little over a month to go until Beyoncé drops her latest solo album, the award-winning singer surprised fans with the release of the first single from the new album.

Beyoncé sent fans into a frenzy last week when she unveiled the title of her upcoming album, Renaissance, six years after releasing the critically acclaimed Lemonade.

Taking to social media last week Thursday, the chart-topper simply listed the words “act I Renaissance” and the date July 29 in her bio. Streaming sites Spotify and Apple also posted artwork for the record.

Fans had anticipated news from the Grammy Award winner after the singer deleted her profile picture from social media platforms last week.

On Tuesday, the singer teased fans with the release of the first single from the new album, titled Break My Soul.

The catchy dance tune was released across various music streaming sites and the Put A Ring On It hit maker took to social media to announce its release.

The song has already garnered over 500,000 views on YouTube music and generated huge reaction on the various social media platforms, with the Beehive, a popular name for her legions of fans, celebrating her return with the hashtag BeyonceisBACK.

Announcing Beyoncé as British Vogue's July issue cover star, editor Edward Enninful said he had listened to her new music at a dinner at the star's house earlier this year.

Recounting the meeting in an article, he wrote: “The creation has been a long process, she explains, with the pandemic giving her far longer to spend thinking and rethinking every decision. Just the way she likes it.”

Music superstar Beyoncé revealed the title of what appears to be her first solo album in six years, 'Renaissance', following on the critically ...
Lifestyle
2 weeks ago

Adidas x Ivy Park: There's a new sheriff in town — and her name is Beyoncé

The singer's latest collab with the sportswear giant has a strong Western vibe.
Lifestyle
10 months ago

Music superstars Beyoncé and Billie Eilish will perform their Oscar-nominated songs live at this year's Academy Awards ceremony on March 27, ...
Lifestyle
3 months ago