‘Face mites’ that live, breed on humans may soon ‘become one’ with us: study 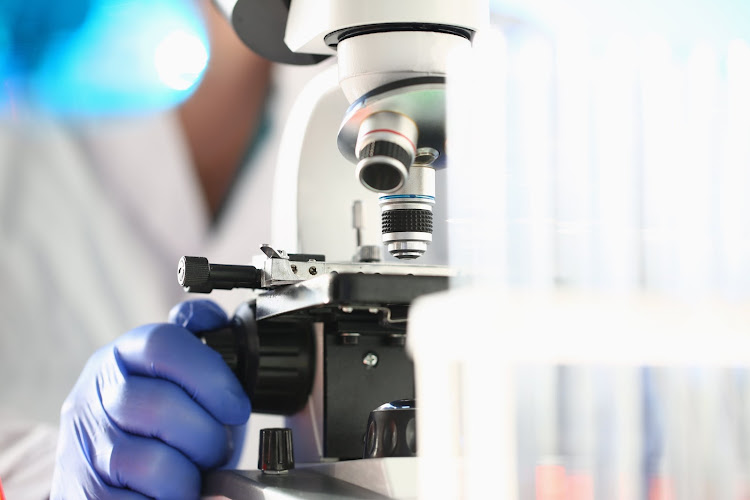 Researchers sequencing the genome of "face mites" have made a worrying discovery. File photo.
Image: 123RF/kuprevich

Inbreeding mites that live, eat and have sex on the human face and nipples? It may sound like the perfect recipe for a horror movie, but the creatures do exist and may soon “become one with humans,” according to researchers.

Demodex folliculorum mites are eight-legged mites found on human follicles, including eyebrows, lashes and the hair on nipples and genitalia, and are carried by almost every human. They are commonly known as face mites.

While they are usually harmless, researchers from the University of Reading, in a study quoted by Daily Mail, have discovered a worrying trend while sequencing their genome for the first time: inbreeding is causing the mites “to shed unnecessary genes and cells” and they are transitioning from external parasites to “internal symbionts” that live within humans.

The study set out to examine their body features, evolutionary future and bizarre mating habits, according to the site.

Like your tomatoes Crispr fresh? Now they can boost your vitamin D intake

To close the gap in the intake of vitamin D3 from dietary sources, two gene-edited tomatoes should be enough
Lifestyle
1 month ago

Out of Africa: Newly devised human family tree reveals the 'genealogy of everyone'

A large-scale "out of Africa" migration led our species to distant locales and occasional interbreeding with Denisovans and Neanderthals.
News
4 months ago