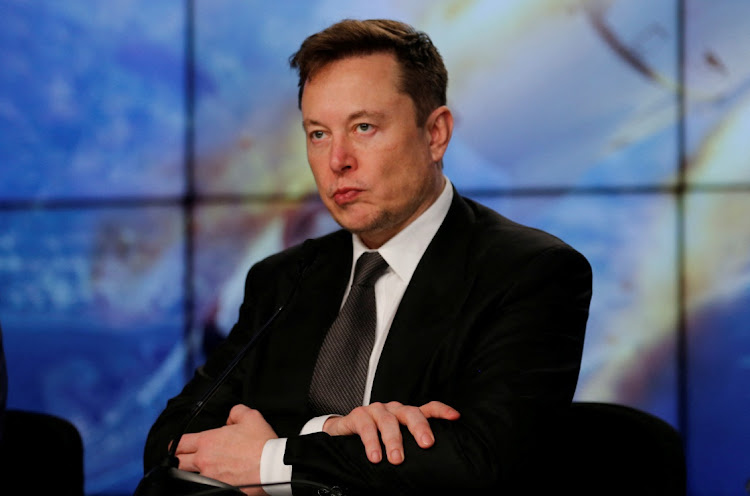 Elon Musk’s daughter has been granted her request to legally change her name and gender recognition, it has been reported.

Earlier this week it emerged the 18-year-old had filed a request to change her name in accordance with her new gender identity and because “I no longer live with or wish to be related to my biological father in any way, shape or form”.

The petition for a name change and new birth certificate reflecting her new gender identity was filed with the Los Angeles county superior court in Santa Monica in April.

The teen,  formerly known as Xavier Alexander Musk, asked the court to change her gender recognition from male to female and to register her new name, according to court documents available online through PlainSite.org.

On Friday, People reported her request had been granted and she would now be known as Vivian Jenna Wilson. Wilson is her mother Justine’s maiden name.

According to the site, Wilson’s identity as female was recognised and it was ruled a new birth certificate reflecting the changes should be issued.

Wilson, a twin, is one of five children Justine shares with the Tesla and SpaceX chief. They were married from 2000 to 2008.

The teen's mother is Justine Wilson, who divorced Musk in 2008.
Lifestyle
2 weeks ago