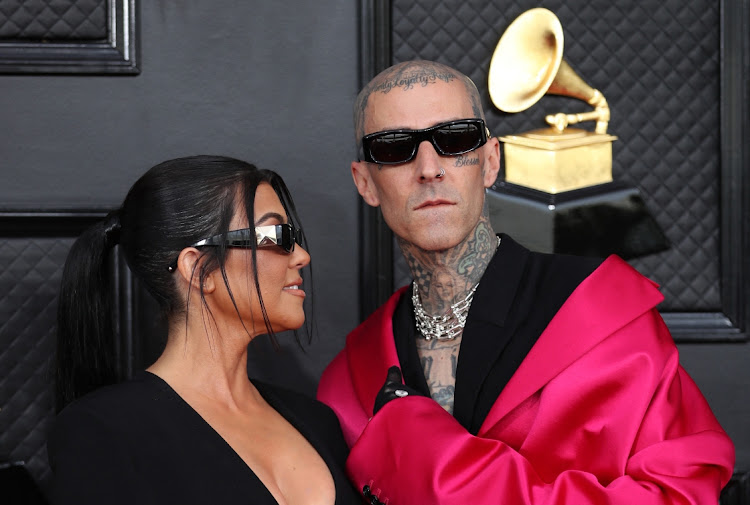 US drummer and Kourtney Kardashian’s husband Travis Barker has reportedly been hospitalised with an unknown medical issue.

The Blink-182 member was seen being transported to a Los Angeles, California, medical centre after “suffering from a mysterious medical issue”, according to Daily Mail.

In the snaps, the drummer is seen on a stretcher being loaded into an ambulance  with Kardashian by his side.

It's unclear what the medical condition is or what his status is, but his 16-year-old daughter Alabama took to Instagram to ask fans to “send prayers”, seemingly in reference to her father’s condition.

Barker, 46, wed the reality star in May in a lavish affair in Italy.

The couple said “I do” at L’Olivetta, a villa owned by Dolce & Gabbana in Portofino, in a ceremony attended by the Kardashian-Jenner clan and close friends of the couple.

This is Kardashian’s first marriage and Barker’s third. Kardashian, 42, was in an on-and-off relationship with Scott Disick for years and the union resulted in three children. Barker has two children with ex-wife Shanna Moakler.

The duo were married just hours after Sunday's Grammy Awards, according to reports.
Lifestyle
4 months ago

"I'm honestly happy Kourtney and Travis have found each other," said one Kravis fan.
TshisaLIVE
9 months ago