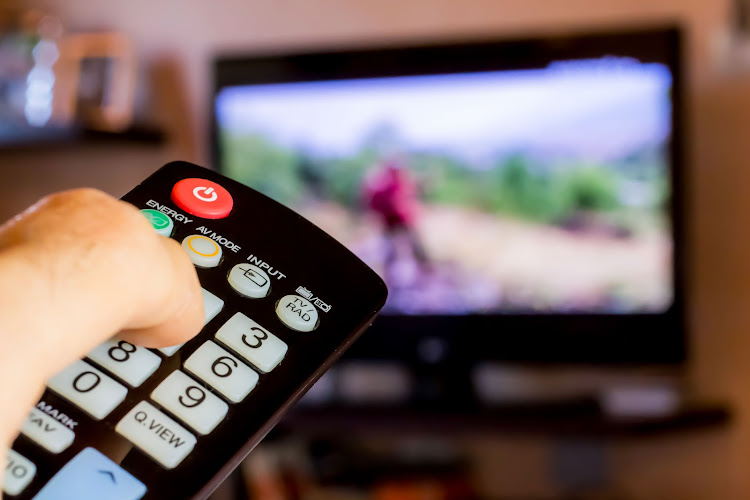 MultiChoice limited the number of concurrent streams on its DStv app earlier this year to crack down on password sharing. File photo.
Image: 123RF/Marco Ciannarel

Don't have time to read? Listen to a TL;DR summary below, provided by the writer.

Months after MultiChoice sparked anger and debate by limiting DStv Now streaming to one device at a time, the pay TV provider is reportedly working on easing the rule for those in the same location.

In February MultiChoice announced it would limit the number of concurrent streams on its DStv app to crack down on rampant password sharing.

Speaking to ITWeb, MultiChoice SA CEO Nyiko Shiburi said despite the pushback, the change was a big success and attracted more subscribers.

He said the service was originally meant to allow family members to watch different things at the same time in the same house, and the company is working towards easing the stream limit for such scenarios.

“We are working on a solution whereby if we determine people are in the same location, we will allow them more views.

“The reason we blocked password sharing was that it was being abused.”

The company told the Sunday Times there is no set timeline for implementation of any changes, since it is still exploring it's options.

"We are still in the discovery phase of this process and we will advise customers in due course.

"As it stands, we do not have set timelines for implementation. We are exploring options that will both mitigate the issues of piracy whilst giving our customers additional viewing options."

It said the complaints it received were not from it's subscribers.

"We are proud that all our customers can enjoy streaming their favourite DStv channels, shows and movies anywhere, anytime on our world-class platforms. However, we were facing rampant piracy challenges due to the password-sharing option. This has a devastating effect on the growth of the local entertainment industry. We are working hard to find a solution for customers that doesn’t negatively impact the industry."

Several streaming services have tried to crack down on password sharing after discovering many account holders shared their log-in details with others in a different location, or even sold them online.

Netflix is trialling a system in South America where it charges for extra sub accounts, but according to Fortune this had met resistance and could backfire as subscribers cancel or move services.

“Based on the early crackdown efforts in secondary markets, it’s clear many consumers won’t comply. It is too little and too late to change policies,” Lou Basenese, founder and chief analyst at media analytics firm Disruptive Tech Research, told the publication.

President of Disney Streaming Services Michael Paull told The Verge limited password sharing would be tolerated on Disney+ for now, with the service using technology to try avoid abuse.

“We have created technology in the back end that we will use to understand behaviour. When we see behaviour that doesn’t make sense, we have mechanisms in place that will deal with it.”

The Competition Tribunal said it was unreasonable and unjust to grant interim relief in favour of eMedia in its battle with MultiChoice, which ...
News
1 month ago

The service will be available to local DStv subscribers, including via the Explora Ultra decoder.
Lifestyle
3 months ago

The SABC wants money from you, whether you own a TV set or not - and even if you don't watch or listen to its radio programmes.
News
1 year ago