Five facts about tonight’s supermoon, the brightest of the year

If load-shedding strikes at about 8.30pm, nature will provide light in the garden 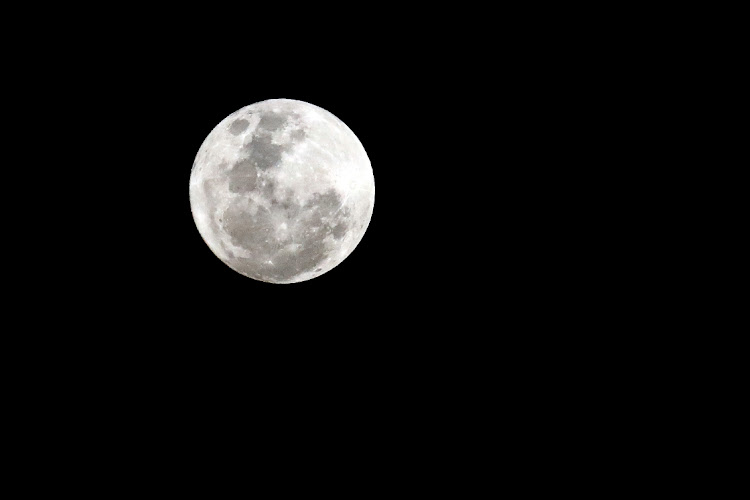 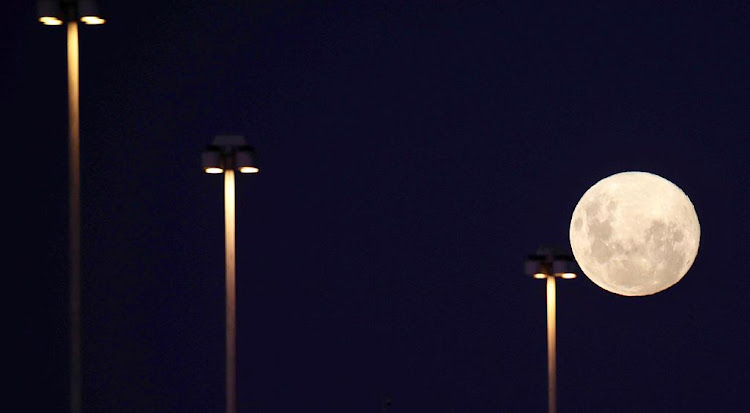 SA stargazers with clear skies are in for a treat with the big, bright appearance of a supermoon after dark on Wednesday. And residents in suburbs with load-shedding might even get a better view of the spectacle due to less light pollution from their vantage point.

Here are five things to know about a supermoon:

1. A supermoon happens, according to Nasa, “when a full moon coincides with the moon’s closest approach to earth in its elliptical orbit”. That’s why it looks so much bigger than normal (up to 30% times larger). The term was coined by an astrologer named Richard Nolle in 1979.

2. Ever heard of a perigee-syzygy? Me neither, but that’s the technical term for a supermoon. The term syzygy in astronomy refers to the straight-line configuration of three (or more) celestial bodies — in this case, the earth, the moon and the sun. The “perigee” part of the term refers to the fact that the moon is at its closest approach. The opposite of that is apogee.

3. Don’t panic if load-shedding leaves you in the dark at about 8.30pm tonight. That is when the supermoon will be at its brightest (at 8.27pm to be exact), though it will be visible for many hours before that and afterwards. In fact it will be visible in one form or another for three nights. It is going to be the brightest one of the year, so who needs lights anyway?

4. If you hear the term “buck” being thrown about this evening, it’s because tonight’s celestial event is known as a Super Buck Moon. Strange as it may seem, the word “buck” comes into the mix because the Farmer’s Almanac in the US borrowed the term from the Native American Algonquin tribe, who used to describe the fact that, about mid July, young bucks start sprouting their antlers.

5. This would be a “fun fact” if it did not spell disaster: According to a paper published in The British Medical Journal, during a normal full moon, motorbike accidents go up by 5% but when there is a supermoon, they surge by 32%. That’s not because the moon is at its closest (about 360,000km away) and casting a spell. It’s because motorcyclists look up to the spectacle in the sky — similar to how people look down at their phones while driving.

Another treat for stargazers with ‘supermoon’ appearance in SA skies

This after stunning space images were shared from James Webb Space Telescope.
Lifestyle
1 month ago

The first image was unveiled by US President Joe Biden on Monday.
Lifestyle
1 month ago

With Starlink, SKA’s not the limit