The lovely songstress on the places she loves visiting, her favourite restaurant and her insatiable appetite for all things sci-fi 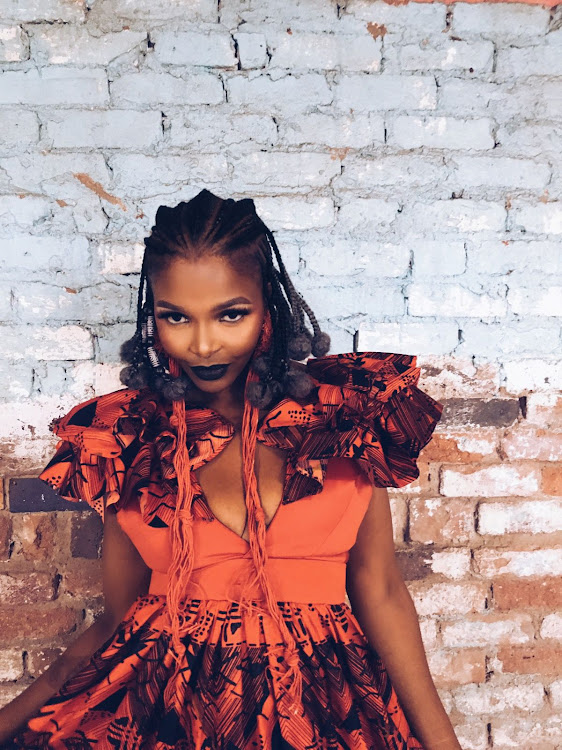 Like most singer-songwriters, Simphiwe Dana has had a tough run these past two years. “My industry is seen as a luxury. It’s something that people are interested in during good times. When times are bad, our industry is the last thing anyone thinks of,” she says. But she’s rebounding and creating, leaning into new projects.

The latest is Moya, a storytelling and music showcase she held first at the Joburg Theatre in April and then at the State Theatre in May. Next, she hopes to take Moya global and revive her international career by touring Europe. We spoke to Dana to find out what’s on her cultural radar.

In between touring, are there any interesting places you hope to visit?

I’ve always loved Spain. There’s a place called Cartagena that I'd love to visit [again]. I performed there some years ago alongside Johnny Clegg. It’s beautiful — laid-back, but people don’t sleep. It’s novel, they have an idyllic way of life. For a traveller, it’s alluring.

Have you watched anything on TV or in the cinemas that you really enjoyed?

I’m an escapist and I enjoy sci-fi more than I should for someone my age. My favourite sci-fi movies are The Matrix and Avatar. The recent Matrix sucked ... If you’re not going to go bigger than the last one, don’t do it. But I look forward to the new Avatar and hope they don’t mess it up. There was a recent TV show I loved, Raised by Wolves. There’s a lot of nice sci-fi coming out.

WATCH | Trailer for 'Raised by Wolves'.

On the music scene, are there any artists who have piqued your interest?

I’m besotted with Lila Downs from Mexico. She does Flamenco music.  I have all her albums. She’s been around, that’s why I couldn’t believe that I'd recently discovered her.  She has seven albums, if not more.

Are you discovering any beauty trends?

I’m interested in the different hairstyles from the continent. I’m always playing around with styles in my shows and I’ve found a good hairstylist who understands that and is as adventurous as I am.  Honestly, I’ve never felt more beautiful. I’m about African excellence in everything I do, which means I can be quite annoying. 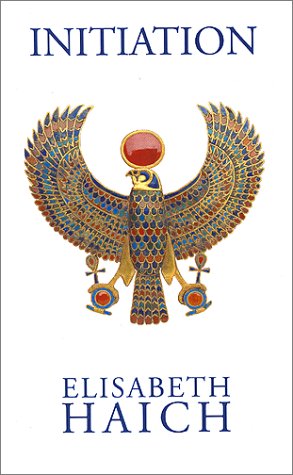 Do you have a favourite book?

Initiation, by Elisabeth Haich, changed my life and set me on the right path. Iy referenced it in my first album.  The writer is a yogi. It was a hard read for a 20-year-old — maybe it would be easier now. I highly recommend it for [people] who are trying to find themselves. It talks about identity, spirituality and touches on past lives.

Are you a foodie? What restaurants do you enjoy visiting?

I’m a big foodie. I believe I must try everything at least once. If I go to China and they say there’s dog there, I want to try it. I like Asian food and do a lot of Asian fusion. I had the best of that in New York, but I don’t remember the name of the restaurant. Tang is my favourite Asian restaurant in Joburg.

Are there any apps you enjoy using on your phone?

Obviously, the social media apps. I also have Office on my phone which comes in handy. WeTransfer is helpful and I like the beauty-styling app, Airbrush. It filters your photographs. It’s better than Instagram; I never use Instagram filters.

Do you have a favourite place you go to for downtime?

When I think of getting away, I think of Port St Johns. It’s beautiful and raw — it hasn't been modernised much. There’s something spiritual about Port St Johns that makes me feel connected to my ancestors.

Five minutes with the gentleman of SA comedy Ndumiso Lindi

We find out what the comedian has enjoyed reading, watching and listening to and get the scoop on his tips to keep fit and make money
Lifestyle
1 month ago

The local icon talks all things local design, art and theatre and shares with us what’s at the top of his playlist and reading pile.
Lifestyle
2 months ago

Donovan Goliath, recent host of ‘The Real Housewives of Durban’ reunion, tells us what he's watching, who he's following, and where to find the best ...
Lifestyle
2 months ago