The singer had a domestic violence complaint laid against him 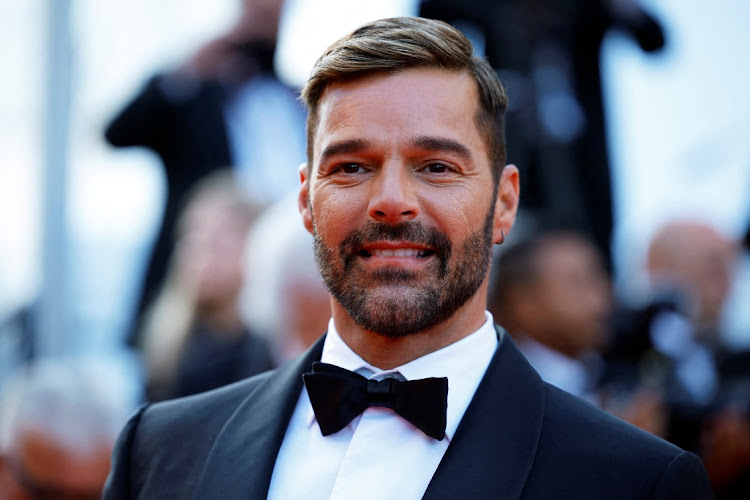 Actor and singer Ricky Martin has broken his silence on the sexual abuse allegations levelled against him, saying he “needs to talk” to start the healing process.

On Thursday his lawyers confirmed a Puerto Rico judge lifted a restraining order on the actor at the request of the man who earlier this month said the pop icon had harassed him.

The man said in a domestic violence complaint he feared for his safety because Martin had refused to accept his decision to end a romantic relationship, had continued calling him and had loitered outside his home.

“This was never anything more than a troubled individual making false allegations with nothing to substantiate them,” Martin's lawyers wrote in a statement the singer posted on his Twitter account, along with the words, “Truth prevails”.

One of the lawyers, Joaquin Monserrate, said in an earlier telephone interview the man's attorney opened Thursday's hearing by requesting that judge Raiza Cajigas close the case.

#RickyMartin finally broke his silence about his nephew's sexual relationship claims, and got real about how "devastating" the last few weeks have been. https://t.co/phXjQOUNar pic.twitter.com/4ala4AAyd7

“The judge asked the pertinent questions — if anyone had threatened him, if anyone had offered him anything in exchange — and [his lawyer] said no, it was a voluntary decision,” Monserrate said.

The Livin' La Vida Loca hitmaker on Friday opened up on the ordeal in a video obtained by US tabloid site TMZ.

In it, Martin explained his decision to speak out on the allegations and why he could only do so now.

“I'm in front of the cameras today [Friday] because I really need to talk in order for me to start my healing process. For two weeks I was not allowed to defend myself because I was following a procedure where the law obligated me not to talk until I was in front of a judge.

“Thank God the claims were proven to be false, but I'm going to tell you the truth. It's been so painful, it has been devastating for me, for my family, for my friends. I don't wish this upon anybody,” a visibly emotional Martin said.

He wished the “person who was claiming this nonsense” the best and expressed hope that he found the help necessary to start afresh. The singer said his priority was to heal and this he would do through music.

With such boasting, the rapper, TV presenter and child killer known as Jub Jub unleashed an odious barrage of slurs against two women with whom he ...
Lifestyle
8 months ago

The woman says the musician, then in his 20s, sexually abused her at his New York flat over a six-week period
World
1 year ago