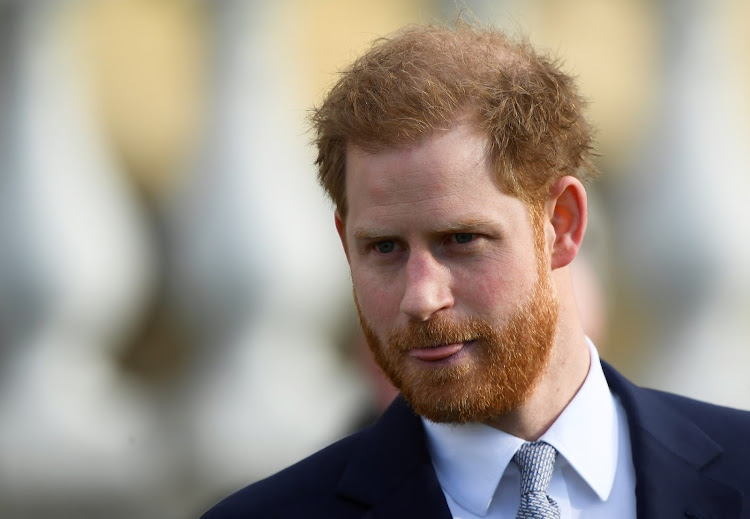 Prince Harry has completed his 'definitive account of the experiences, adventures, losses and life lessons that have helped shape him'. File photo.
Image: Toby Melville/Reuters

Almost exactly a year since it was confirmed Prince Harry was penning a “intimate and heartfelt” memoir, reports have emerged the manuscript has been completed and the book will be out later this year.

Last July publishers Penguin Random House confirmed the Duke of Sussex was writing an autobiography that will provide a “definitive account of the experiences, adventures, losses and life lessons that have helped shape him”.

Harry said he was writing his memoir “not as the prince I was born but as the man I have become”.

“I’ve worn many hats over the years, both literally and figuratively, and my hope is that in telling my story — the highs and lows, the mistakes, the lessons learnt — I can help show that no matter where we come from, we have more in common than we think,” he said.

Prince Harry is writing a memoir about his life that will be published in late 2022, publisher Penguin Random House said on Monday.
Lifestyle
1 year ago

Penguin Random House said the book would cover Harry’s childhood, his military service including time on the frontlines in Afghanistan, and his life as a husband and father.

On Monday, Daily Mail reported the final manuscript had been completed and has been “signed off by [his] lawyers”.

The site said Penguin was hoping to have the book out in time for the year-end holidays of Thanksgiving in the US  and Christmas.

Financial terms of the book deal were not disclosed. Harry will donate the proceeds to charity, the publisher said.

Foundation weighs in after duke created a stir for his selection as speaker.
Lifestyle
4 weeks ago

Britain's Prince Harry spoke on Monday at the United Nations about seeking insight from the late Nelson Mandela during a time of global uncertainty ...
Lifestyle
1 month ago

Duke paid tribute to continent in his Mandela Day speech at the UN.
Lifestyle
1 month ago