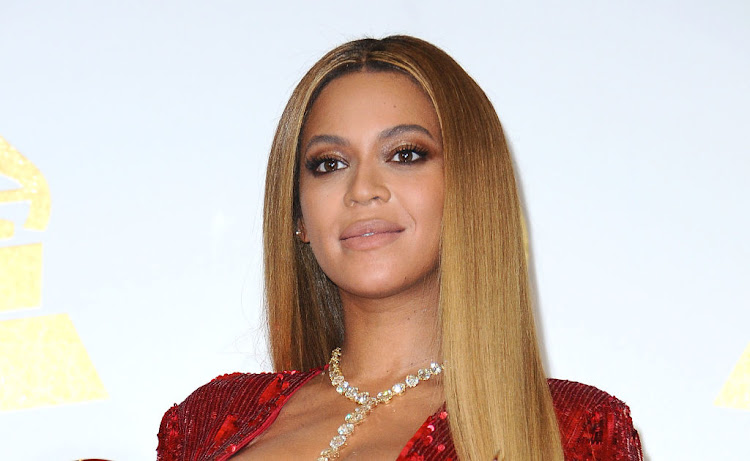 US megastar Beyoncé Knowles-Carter has penned a special message to her family, crew and fans as her highly anticipated album, Renaissance, was released on Friday.

Beyoncé sent fans into a frenzy last month when she unveiled the title of her seventh studio album, which comes six years after releasing the critically acclaimed Lemonade.

Taking to social media at the time, the chart-topper simply listed the words “act I Renaissance” and the date July 29 in her bio. Streaming sites Spotify and Apple also posted artwork for the record.

In a lengthy post on her website, the Put A Ring On It hit maker explained the path to making the album and thanked her husband, children, parents and crew for supporting her throughout the journey.

“This three-act project was recorded over three years during the pandemic. A time to be still, but also a time I found to be the most creative. This album allowed me a place to dream and to find escape during a scary time for the world. To be free and adventurous in a time when little else was moving.

"My intention was to create a safe place without judgment. A place to be free of perfectionism and overthinking. A place to scream, feel freedom. It was a beautiful journey of exploration. I want to give a special thank you to Rumi, Sir and Blue for allowing me the space, creativity, and inspiration. And a special thanks to my beautiful husband and muse, who held me down during those late nights in the studio.

“A big thank you to my uncle Jonny. He was my godmother and the first person to expose me to a lot of the music and culture that serve as inspiration for this album. Thank you to all the pioneers who originate culture, to all the fallen angels whose contributions have gone unrecognised for far too long. This is a celebration for you.”

The singer went on to thank her “Parkwood crew and all the talented producers involved” in the project as well as her parents Tina Lawson and Mathew Knowles.

The singer ended the post by expressing her hope that fans “find joy in this music. I hope it inspires you to release the wiggle. And to feel as unique, strong, and sexy as you are”.

The singer thanked fans for patiently waiting for the official release of the album after it was leaked early. She thanked fans for their “love and protection” and for “calling out anyone who was trying to sneak into the club early”.

Renaissance, the first in a three-act project, officially dropped on Friday and contains 16 tracks. It is available on all major streaming sites.

Is Beyoncé’s new single the soundtrack to the ‘Great Resignation’?

To some, the lyrics channel the post-pandemic situation in which businesses are struggling to find enough workers
Lifestyle
1 month ago

Music superstar Beyoncé revealed the title of what appears to be her first solo album in six years, 'Renaissance', following on the critically ...
Lifestyle
2 months ago