Movies and shows to binge-watch this weekend 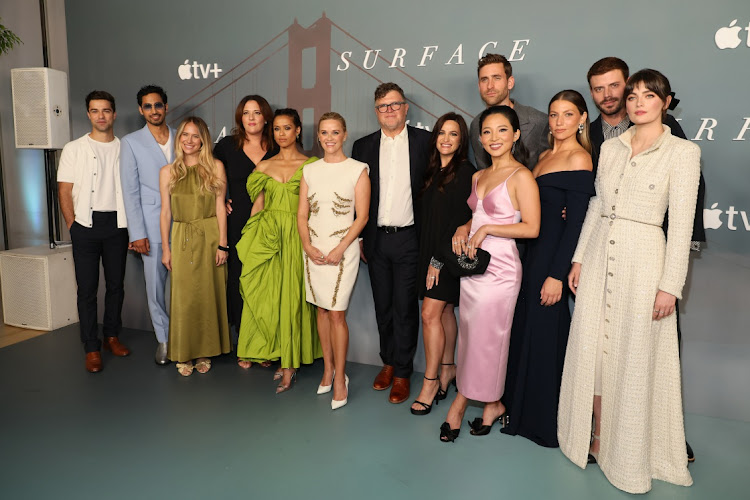 Gugu Mbatha-Raw and Christin Park star in this psychological drama about a woman attempting to rebuild her life in the wake of a failed suicide attempt. Executive produced by the team responsible for Big Little Lies and Little Fires Everywhere and directed by Sam Miller, who helmed the smash critical hit I May Destroy You, it’s a slowly chilling drama about memory, trauma and the lengths we go to keep uncomfortable truths from destroying us. New episodes are added weekly.

Where to stream it: Apple TV +

How much time you’ll need to binge it: 3 hours

An interesting mix of comedy and horror that plays with fears around motherhood and responsibility. Michelle de Swarte plays 38-year-old Natasha, who is increasingly unimpressed by the fact that all her friends are having children and decides to get out of town to decompress, only to find that she’s somehow become the mother of a mysterious and destructive baby who wreaks havoc on everything around her.

How much time you’ll need to binge it: 4 hours

This uneven but intriguing local drama examines the relationship between the country’s violent and traumatic past and its increasingly uncertain present through a mash up of action, courtroom drama and a dash of supernatural chills. Hlomla Dandala stars as Azania Maqoma, the fiery leader of a band of heavily armed mysterious vigilante freedom fighters.

When they invade a courtroom on the day of deliberation in a high-profile murder case with racial overtones they take everyone there, and the nation at large, hostage as the fate of the accused is placed in the hands of the public on national television in a drama that reaches the highest levels of government and back into the deep wounds of the apartheid era.

How much time you’ll need to binge it: 6 hours

The recently ever-popular survivalist thriller gets another airing in this  limited series about a young woman who, after her plane crashes in the Canadian wilderness, must fight against the elements to survive.

How much time you’ll need to binge it: 6 hours

Downton Abbey creator Julian Fellowes takes his particular and popular brand of soapie “upstairs, downstairs” drama across the pond to 19th century New York in this lushly realised period take of power, greed and aspiration playing out in America’s fabled Gilded Age. When a young rural Pennsylvania woman is forced by tragedy to move in with her wealthy aunt in New York, chaos ensues as she’s quickly embroiled in a bitter battle between the old and new money sets in the city’s swiftly changing industrial era.

How much time you’ll need to binge it: 8 hours

Movies and shows to binge-watch this weekend.
Lifestyle
3 weeks ago

‘The Sea Beast’, ‘Girl in the Picture’: Five things to stream right now

Movies and shows to binge-watch this weekend.
Lifestyle
1 month ago

Movies and shows to binge-watch this weekend.
Lifestyle
1 month ago