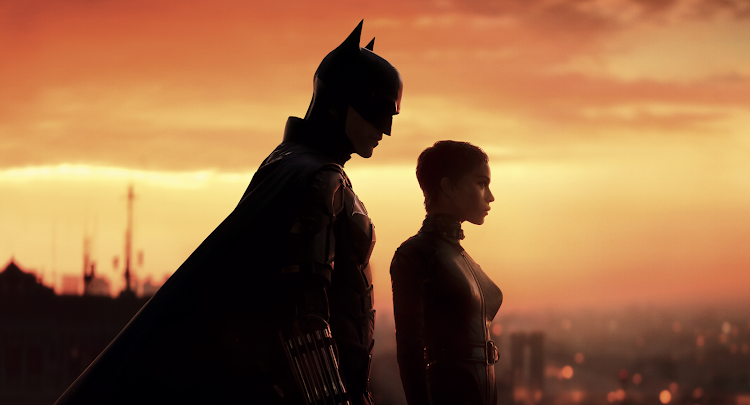 'The Batman' stars. An upcoming 'Batgirl' movie has been scrapped, according to reports. File image.
Image: Supplied

Fans of the DC universe are in for a disappointment with news that the slated Batgirl movie will never be released.

The film was set to star Leslie Grace, Michael Keaton and Brendan Fraser and got the green light in 2021.

Now, according to The Guardian, the movie will never see the light of day, “either theatrically or on HBO Max”.

Warner Bros Discovery, owner of the Harry Potter and Batman franchises, is home to pay TV channels such as CNN and streaming service HBO Max.

It remains unclear why the project was scrapped, as Warner Bros Discovery reportedly declined to give further comment, but according to reports this was due to budget constraints.

This year has been a boon for the company after it was previously reported that it added about 2-million paid streaming subscribers in the first quarter, at a time when industry pioneer Netflix lost subscribers for the first time in more than a decade.