Now streaming on Showmax, 'Mohale: On the Record' tells his version of his break-up with Somizi. We spoke to him about the trauma he’s endured, how he’s healed and what he’s looking forward to next. 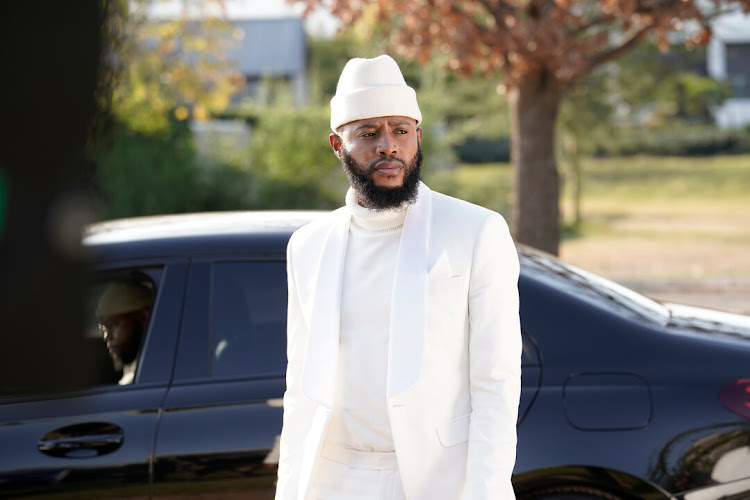 Mohale is ready to go on record with his version of events.
Image: Showmax

A lot has been said about Mohale’s relationship with Somizi and how the once seemingly perfect relationship wasn’t all it was portrayed to be after an off-the-record interview with Mohale alleging Somizi physically abused him was leaked last year.

In Living the Dream with Somizi Season 5, Somizi was offered the platform to tell his version of the break-up. Now, in an interview which has been made available to stream on Showmax from Thursday, Mohale sat down with Aldrin Sampear to tell his side of the story.

“As a young, queer black person living in SA, I thought it was important for people to get to know me for who I am and really speak my truth. I found it really important to clear up these misperceptions that people have about me. A lot of what has been said is untrue, so I wanted to rectify a lot of those things,” says Mohale.

I found it really important to clear up these misperceptions that people have about me.

Speaking to TimesLIVE after the interview aired, Mohale opened up about the hardships he’s faced since the revelations.

“The leaked interview was very difficult for me — that someone would take such confidential information and leak or release it without my consent.”

Mohale concedes that more privacy in his personal life and his relationship with Somizi might have been beneficial, but he says he doesn’t regret how things happened as he believes everything happens for a reason.

The events that followed affected his mental health, but the 28-year-old says he received a lot of support from his family and friends. He also decided to seek help in going for therapy, which he says helped him deal with everything. 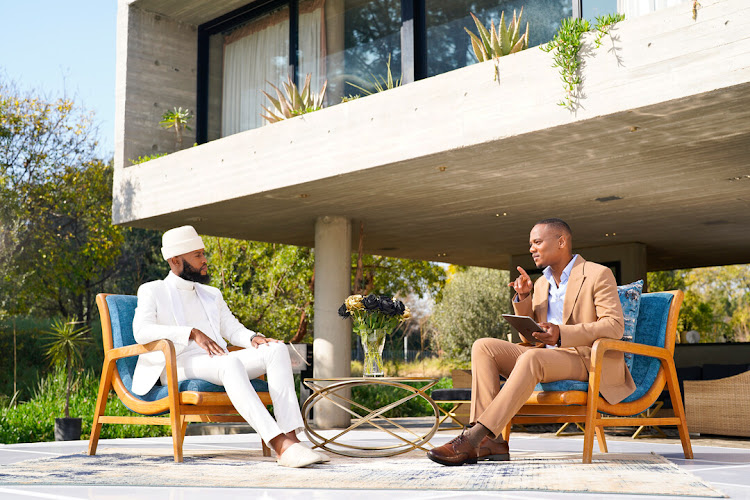 In 'Mohale: On the Record', Mohale sits down for a tell-all interview with Aldrin Sampear.
Image: Showmax

Doing so has helped him heal and move forward, and he has big plans for the future.

“In less than a month I’m launching my skincare range,” Mohale informs me. “It’s called Elahom Cosmetics — basically my name spelt backwards.” He’s also actively involved with his foundation, For the Youth Foundation, under which he is planning to launch a campaign in the next two weeks, and will open a cocktail lounge soon. “I’m trying to open that in the heart of Melville. So I’m busy with renovation, consultation, the ins and outs of opening the business.”

Before the release of the interview on Showmax, Mohale released a YouTube video in which he reads some of the things people have been saying about him on Twitter.

“One thing about SA: they encourage all victims to speak up. But when they do, they still ... victimise them,” he says in the video. “Will it ever end? I don’t know.”

His advice to others who are afraid they might experience this kind of victimisation after speaking out after enduring abuse, is to take the time to heal first.

“The comments that come when you speak out — if you haven’t healed — it will really take you back into a place of feeling like you shouldn’t have spoken.

'He really wanted me to be a house-husband,' Mohale said in his Showmax special.
TshisaLIVE
1 week ago

Lasizwe and Mohale have been trying to sell the idea they are more than friends on the TL for weeks, but they were called out for 'lying'.
TshisaLIVE
2 weeks ago

"Pholosho is married, he's got a wife who's pregnant and we are just friends," Somizi shared on Instagram.
TshisaLIVE
2 weeks ago